Views on news
Home Advertisement Made in India: Spirituality for the world 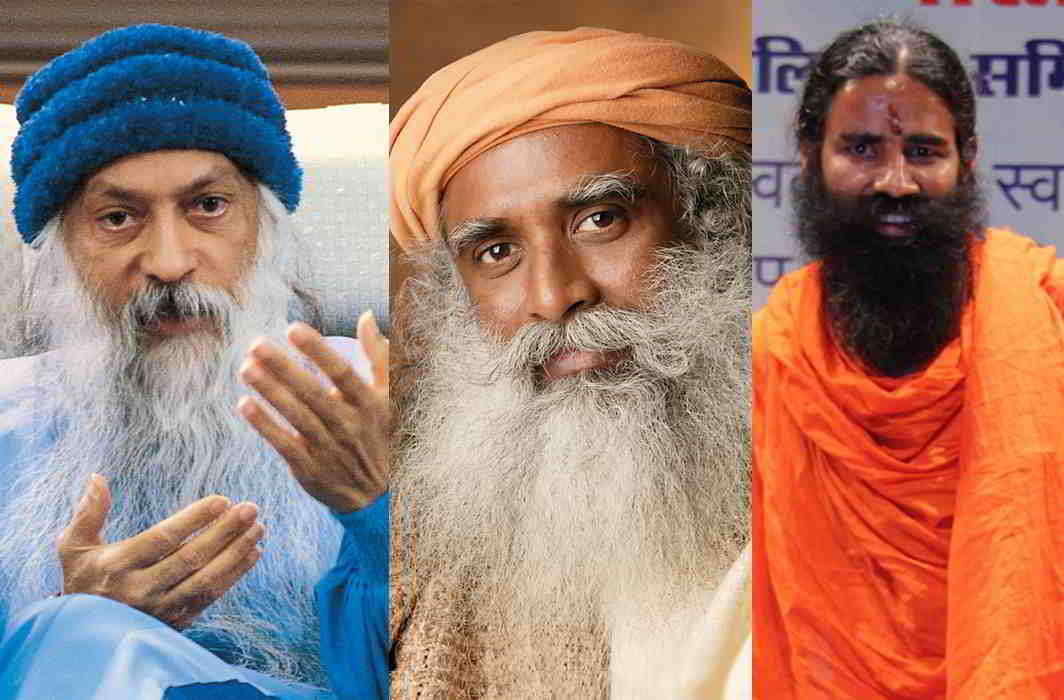 Rajneesh, Ramdev and Sadhguru are three entrepreneurs of this unique product who struck gold

As the current government’s “Make in India” initiative gathers momentum, there has been a make-in-India entrepreneurship flourishing and making waves in India and globally, without many noticing its power, impact and consequences. Over the last 3-4 decades India has churned out many a mystic entrepreneur. There have been good ones and shady ones, like in any other business.

The credible ones in the last decade or so seem to have struck gold, and hence it’s imperative we take a close look at where they came from and how they went about building their passion, block by block.  I have always been intrigued by the aura and the ambience created around them. The traits, or peculiarities, are common on one hand, but are unique and differentiated through another prism of logic.

I would like to focus on three godmen as each one I consider a genius of sorts. This inspite of no great education to boast of, humble beginnings, and being a failure at all that they initially set out to do… So, let’s look at their modus operandi, business models and business strategies of building their empires of fame, respect, fear and riches. These four qualities are crucial and rarely found in any other tribe, and seldom in any political leader, corporate honcho, top bureaucrat, or social worker. There would always be one or more traits that are missing. This is the precise reason why I consider these mystical men iconic, as one seldom has a logical reason as to why one follows them blindly. To top it all, each one has millions of followers and within them are some real august men and women.

Osho, or Acharya Rajneesh was the pioneer, and the original disruptor amongst godmen. He was also the first famed one who dared and bared all with gay abandon. Not only the body, but also the soul and the beliefs that go with it. What impressed me were his thoughts, logic and the procedure he followed to explain them. It was very basic, at times even crude, but when it sank in, it sank in very well. He was also the first to attract the most members of the fair skinned tribe of both genders. This worked as a magnet in amplifying the aura of the experience on what went through at Koregaon Park in Pune. However, his business strategy was “Rolls Royces”. He went to the United States of America, and collected or brought over 100 Rolls Royces. Never in history had anyone owned such a precious fleet of expensive limousines. This was leveraged brilliantly in media forms and also by all his followers. The curiosity to understand how, why and with what effect what happened in the confines of the ashram did made Osho an iconic and revered brand in the gods business. His empire flourishes even three decades after his passing away. Its mystery and mystic value keeps it going with all the needed adrenalin. Post Osho, there have been plenty of godmen who are plain xeroxes of the original Rajneesh; but each one has built loyalty, following and made ends meet in style.

Swami Baba Ramdev came from the quiet dusty surroundings of Hansi village in the Hissar district of Haryana. It is learnt, that he went to Gujarat, learnt yoga and its nuances. Understood ayurveda, and it origins and connect with yoga, and implications of how it can build a market in the gap created by the mercenary allopathic practitioners in the healthcare business in the early 2000’s. His business strategy was to demystify yoga and bequeathing the art and science of yoga to the millions in India. He started these free shivirs or gatherings to learn before sunrise. He removed the fear and stigma attached to yoga which, till the late nineties, was the domain of the rich and powerful—the notable guru being Dhirendra Brahmachari and one of his famous disciples Smt Indira Gandhi. With yoga he quietly owned Patanjali as a patent, and everything he launched in the last five years has turned to gold. He is referred to as the man with the Midas touch. Today he is counted among the top successful businessmen, who gave Unilever, Nestle and Proctor and Gamble a run for their money in India.

Sadhguru Jaggi Vasudev founded the Isha Foundation more than three decades ago. Suave and polished, he is always immaculately dressed in a signature that only Sadhguru can own. I attended one of his workshops where he mentioned that one day he was sitting on a rock without realizing it was days since he had been sitting there, and tears were flowing down his cheeks and he never felt happier. That’s how enlightenment dawned on him, and he never looked back, and made chasing bliss his main mission. His business strategy came from scientific knowledge of the human body and how what goes wrong can be set right using traditional yogic practices and proper nutrition. This knowledge was transmitted with unique communication skills to millions. He is known as the man who created the “dhyanalinga” temple and who designed “inner engineering” programmes for the human race. These are expensive 3-day programmes and I have attended them. I have never seen a poor man attending and being a beneficiary of all this unique knowledge although I am told Isha conducts regular programmes in health and well being for the rural masses in Tamil Nadu. Isha Foundation has offices, centers and followers all over the world and now it’s a global non-profit organization. The unique trait I noticed in Sadhguru is that he is clearly different from other godmen in that he does not make bones about the expensive clothes he wears—the designer sunglasses or the expensive chronograph watches. He drives state-of-the-art SUVs, hobnobs with the rich and famous and powerful from around the globe and, to top it all, flies his own helicopter. Now, tell me how many in the corporate world can boast of such a life earned by just talking.

However, I still haven’t figured out why all godmen have three things in common—unkept beards, tons of fame with millions of followers, and very close proximity to many powerful politicians. Maybe, these are the real ingredients to Nirvana in a living life. So, it’s high time that they started a curriculum of specialisation in the “business of God” at premier business schools. I am sure there would be many takers. 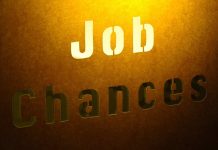 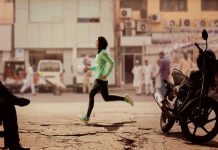