Views on news
Home Media Television “How do we fight citizens who shelter terrorists?” 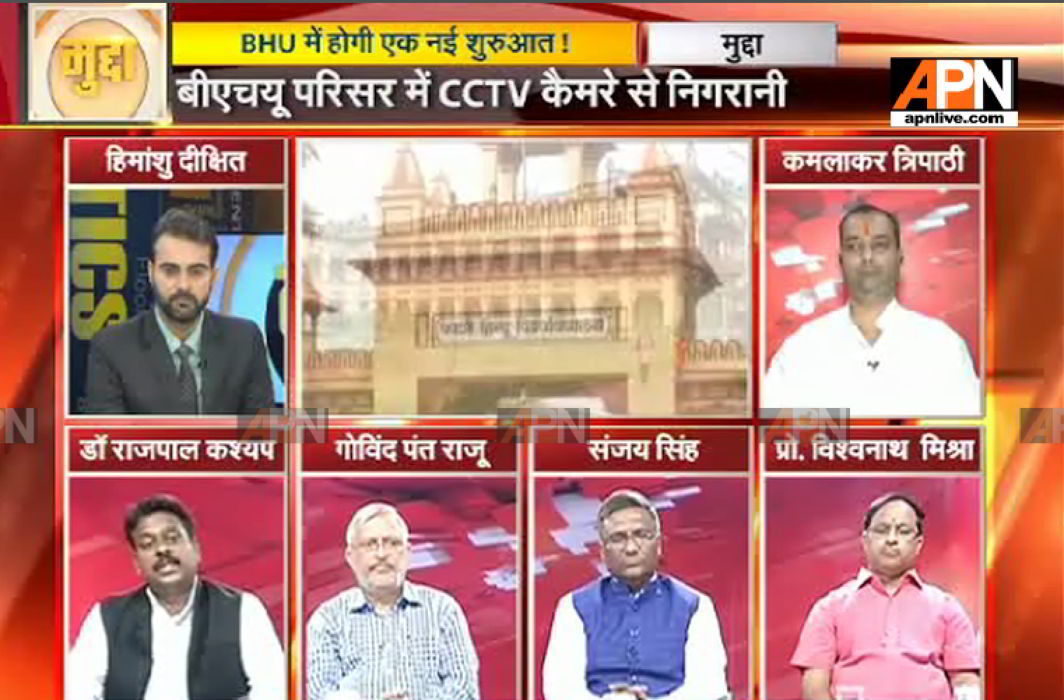 Three suicide attackers carrying a massive arsenal of explosives entered a Border Security Force (BSF) camp near Srinagar airport and opened fire. One soldier was killed. All three terrorists were killed after a 10-hour gun-battle. Pakistan-based terror group Jaish-e-Mohammed’s “Afzal Guru squad” has claimed responsibility for the attack. The incident raises questions about our defence infrastructure.

Col Singh said: “Through our diplomatic efforts we have proved to the world that Pakistan harbours terrorism. The terrorists of Kashmir are their agents. But I can’t seem to understand how despite so many levels of security, three terrorists entered the area and walked in without being caught or raising suspicion.”

Tripathi, however, blamed the BJP government for sheltering terrorists. He even said that the BJP is known for having a soft corner for terrorists of the state.

Sanjay Singh said: “It is within the Indian Army’s capability to wage war. But how do we fight the citizens of our country who give shelter to these terrorists?”

Raju said India’s efforts in the international arena should be applauded. He added: “India has been quite successful in proving Pakistan a perpetrator of terror. The fact that these three suicide attackers walked inside our territory raises suspicions that they had help from someone from our country.”

The second half of Mudda discussed how things have changed in BHU after the Puja vacation. After a week, BHU opened today. Students are positive that things have changed, CCTVs have been installed around the campus and the proctor made rounds of the campus to ensure security is in place. Samajwadi Party MLC Rajpal Kashyap and academician Prof Vishwanath Mishra joined the debate at this point.

Kashyap said: “Such a shameful act has happened for the first time in our history. The police entered ladies’ hostel without any women police, and manhandled the students. The warden was not there. They did not even have the permission of the proctorial board.”

Tripathi and Sanjay Singh started a political blame game. But Mishra said the incident was clearly the administration’s fault. He added: “No political party was involved. The VC’s responsibilities are to ensure the security of the students. But he did not even pay heed to the students’ demands. He did not go to the spot where hundreds of students sat protesting against the molestation incident. But now cameras have been installed. The proctor is personally taking steps to ensure security. Hope the situation changes now.”