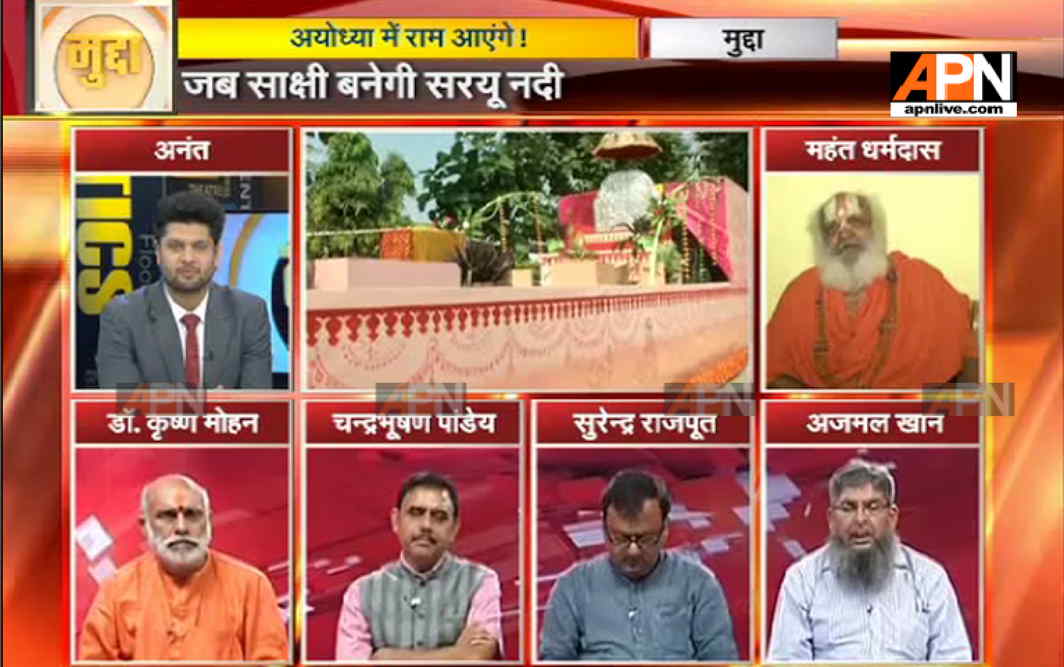 Ayodhya is celebrating a Diwali from ‘Treta Yug’ this year by lighting about two lakh earthern lamps; thus all set to enter the Guinness Book of World Records. Chief Minister Yogi Adityanath’s procession in the city will start with a Mokshadayani walk from Kanchan Bhavan and will include visits to several temples. Adityanath would also lay foundation stone for projects worth Rs 133 crore sanctioned under the Swadesh Darshan scheme.

Chandrabhushan Pandey welcomed the procession. He said: “We welcome this. If by doing this Ayodhya is becoming a national topic and people are focusing on its development, then there is nothing wrong in holding a religious procession.”

Surendra Rajput, however, called it vote-bank politics. He explained: “This is not the first time Diwali is being celebrated in Ayodhya. But this is the first time BJP is the ruling party in the state. MPs, MLAs and ministers have visited Ayodhya from time immemorial. But the city has been made an election agenda item for the first time. If you are using your personal funds to sponsor such religious activities, no one will raise any questions but using government funds for such purposes is a grave wastage of state and central resources. Use the money to improve the infrastructure of BRD Hospital instead.”

Krishna Mohan said, “We believe Yogi Adityanath will improve the condition of the city. I have been there. It’s full of garbage. If the city is being cleaned up for the procession, we must welcome the move. I believe both infrastructure and employment will improve under his rule here.”

Ajmal Khan said, “We have to decide whether our country will be ruled by the constitution or by any religion. One cannot use government funds to celebrate a festival like this in a state. As per our Constitution, a state cannot promote any religion.”

The second half of the Mudda discussed Tripura governor Tathagata Roy’s comment on the Supreme Court’s ban on sale of firecrackers in Delhi. He tweeted: “Every Diwali, fights start over noise pollution from crackers. Crackers that are burst only a few days in a year. But no fight about azaan over loudspeakers at 4.30am.” CB Pandey, former advisor to the governor, joined the discussion.

Pandey said: “Cracker ban has nothing to do with religion. This is a fight against pollution. Delhi is one of the worst pollution-hit cities of the world. Delhi contributes 12 percent to India’s total pollution burden. Also, the ban is not a permanent one. It is only for this year. Roy is making this a political issue. The Supreme Court does not discriminate. Roy is spreading the wrong message.”