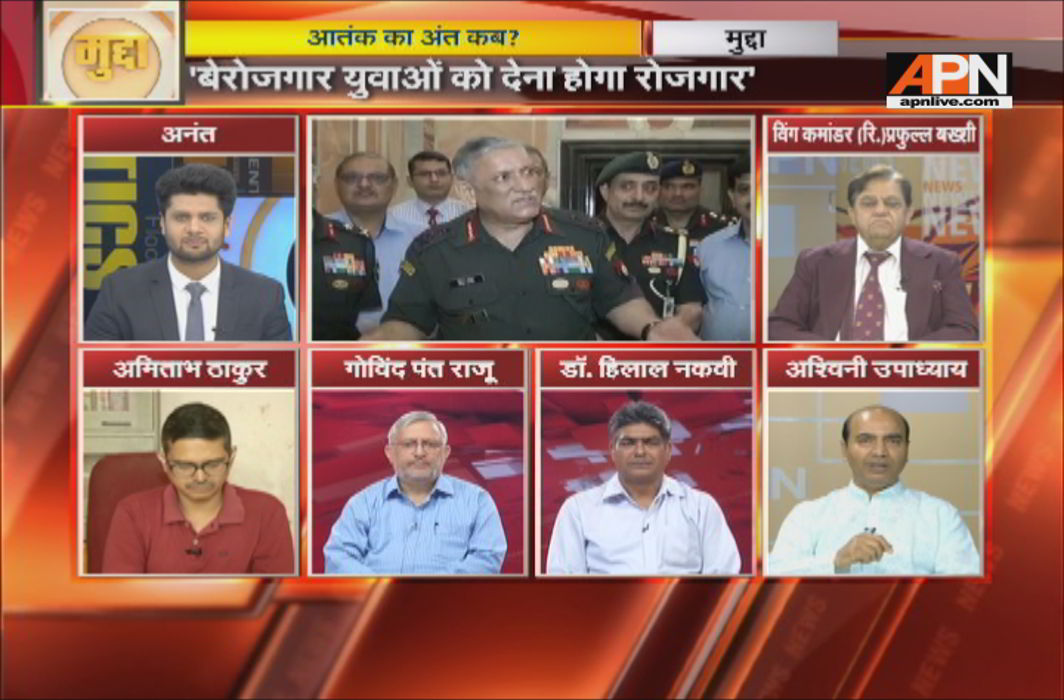 The CBI should not file an SLP (special leave petition) in the Supreme Court to reopen the Bofors payoffs case as it will further delay the over-30-year-old case, BJP leader and advocate Ajay K Agrawal has said.

Agrawal had filed an SLP, challenging the order passed by the Delhi High Court on May 31, 2005, in the Bofors matter. The High Court had quashed proceedings against the Hinduja Brothers and the Bofors company. Agrawal’s SLP will come up for hearing in the Supreme Court on October 30.

Speaking at the popular debate show, Mudda, on APN, Agarwal said: “In 2005, the CBI did not appeal against the Delhi High Court’s decision to close the case within the stipulated 90 days. When I made my application, the then solicitor general, representing the UPA-I government, would oppose it in court day after day. The CBI need not file the SLP. They can just heed our written request issued on the 14th to file an affidavit supporting our criminal appeal. It may even be one page long or 1,000 pages if they so wish. Filing an SLP will further delay the resolution of the matter, leading to it continuing on and on, probably back in the Delhi High Court.”

Agrawal also said that a better idea for the CBI would be to reopen the Quattrocchi payoff case wherein they, themselves, withdrew prosecution in 2011. Quattrocchi passed away in 2013, but there is a clear-cut case against him and his role directly indicts the Gandhi family, Agarwal said.

Pant stressed the role of Parliament in uncovering the truth behind the Bofors case. He referred to the Public Accounts Committee’s request to the defence ministry to recover all missing files in the case and said compliance must be ensured forthwith. The files are connected with the action taken notings in a CAG report on the Bofors deal.

The ministry hasn’t submitted these files to the PAC in the last 27 years since the CAG report was made public in 1990.

The Congress spokesperson, meanwhile, accused the BJP government at the centre of trying to divert attention from the Jay Amit Shah case, comparing the Rs 64 crore scandal with the Rs 100 crore defamation suit filed by Shah against digital media outlet The Wire for bringing into public domain the inexplicable boom in profits of his business. “Why did the NDA-I government not bring Bofors to its rightful conclusion? What about the VP Singh government?” he said.

But the BJP spokesperson said: “Let the SC hear the case. Don’t bring up petty allegations and undermine its seriousness.”

When it was his turn to speak, Agrawal asked some pertinent questions.

“Why did India not get Quattrocchi extradited when he got apprehended in Argentina? Why did the CBI get Interpol to remove the red corner notice against him? Why did the Tis Hazari court let the CBI withdraw prosecution and discharge Quattrocchi?” he asked.

He also said that the French Sofma gun with a 29 km range is the best for India, something which experts have already pointed out. But Naqvi insisted that under Indian conditions, the Bofors Howitzer is the best.