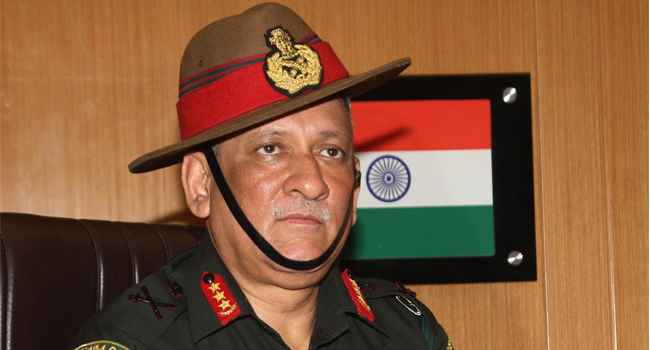 Is the government planning more surgical strikes against Pakistan-backed terror modules across the border? One indication that this may well be the case is in the surprise appointment of Lt General Bipin Rawat as the new Chief of Army Staff to take over from General Dalbir Singh, who retires on December 31. Not only does the move deviate from the practice of selecting the senior-most eligible officer (He supersedes Lt Generals Praveen Bakshi, and PM Hariz), this is also the first time since 1983 that the senior-most Army commander has not been chosen as the chief. Moreover, both Bakshi and Hariz are seen as competent officers with the requisite field experience. Where Rawat scores over his seniors is that he has experience of planning and launching cross border strikes. He has spent over 10 years of his career in counter insurgency operations in Kashmir and also as head of Eastern Command which oversees the China border as well as counter-insurgency in the north east. It was in the latter capacity that he led the not so secret operations inside Myanmar, the first surgical strike under NSA Ajit Doval. Further, in an interaction with The Indian Express which the paper reproduced, he admitted that Indian troops had crossed the Line of Actual Control on a number of occasions, in response to Chinese army incursions.

His appointment, however, has created some misgivings within the armed forces, with former army chief General Shankar Roy Choudhury saying he was disappointed and anxious about the possible impact within the army. Going by Rawat’s background and military experience, there is a sense of the revival of General Sundarji’s military ethos. Sundarji was the flamboyant army chief who advocated an aggressive, deep offensive strategy against Pakistan, as seen during Operation Brasstacks in 1987, which almost led to war and earned him a reprimand from then Prime Minister Rajiv Gandhi. This government has already launched one surgical strike inside Pakistan occupied territory and many defence analysts believe Rawat could be the right man in the right place with terrorist strikes peaking and sending alarm bells ringing in South Block. 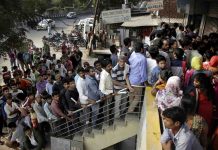