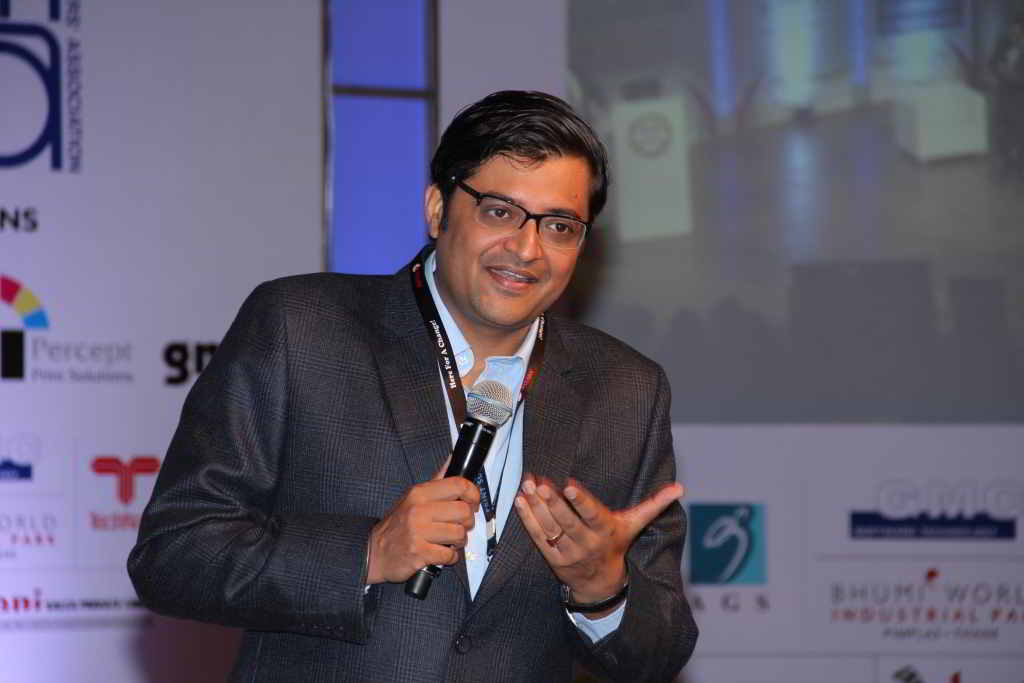 Peter Mukerjea, one of the prime accused in the murder of his step-daughter, Sheena Bora, holds anchor Arnab Goswami responsible for his current woes. The former CEO of Star India makes this allegation in the forthcoming book, Behind Bars-Prison Tales, by TV journalist Sunetra Choudhury. Mukerjea, who is awaiting trial, and is currently in Mumbai’s Arthur Road Jail, vented his anger against Arnab in a written reply to a questionnaire sent by the author. “My days with STAR News would constantly flash across my mind and I hated Arnab for having done this to me so needlessly,” Mukerjea wrote. The CBI chargesheet against Mukerjea quotes extensively from an interview he gave to Arnab Goswami when the latter hosted the Newshour on Times Now and called Peter a liar. When asked why he hates Arnab, Peter responded: “I don’t hate Arnab… I don’t particularly like his style of journalism and maybe at some point in the past I may have turned him down when he applied for a job at STAR – so it could be some sort of vendetta – but that is silly and childish on his part if that is so – let alone grossly irresponsible… To call me a liar is incorrect – particularly when he doesn’t have the facts. It’s also defamatory apart from being unfair to me, knowing that I’m in judicial custody and unable to respond.”

The government broadcaster, Prasar Bharati, will soon have a digital news and features platform to cater exclusively to international audiences. With an annual budget of Rs 75 crore, it will showcase the Indian narrative as being much more than merely a conflict zone between “Hindu nationalists and so-called secularists”. The digital platform will be available as a mobile app and will be on YouTube and hopes to reach 100 million page views in the next three years. Certainly, a tall order but what will the programme mix be? One is told that other than news, there will be talent shows, quizzes, humour-based programmes and travel and adventure documentaries. Initially, the programming will be in English, although a Spanish and Chinese desk will also be set up later. 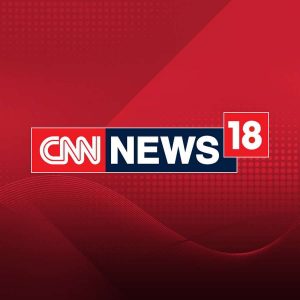 CNN-News 18, now owned by Mukesh Ambani, is going through some turbulence caused by senior staffers quitting. Last week, Smitha Nair, the Mumbai bureau chief, put in her papers after 12 years with the network. In March, senior editor Karma Paljor, cricket editor Sanjeed Mukherjea and News18.com editor Roshan Tamangalso had quit. All of them resigned for ostensibly “personal reasons” but the buzz is that a proposed organisational and editorial revamp may have prompted the action. Meanwhile, CNN-News 18’s managing editor Radhakrishnan Nair informed staffers that an integrated newsroom will soon be set up in Mumbai and Delhi. “We have begun to re-imagine ourselves as a content provider across platforms and not just a television broadcaster,” he wrote in an email. More changes are obviously on the anvil. 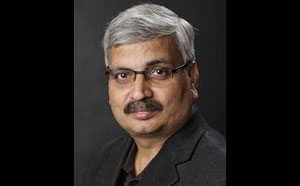 Journalists who are seen as being close to the BJP are seeing a sharp rise in their career graphs and access. One is Hemant Sharma, formerly Lucknow bureau chief for a national daily who joined India TV as news director. India TV is run by another BJP favourite, Rajat Sharma. While there, Hemant got close to Amit Shah and his subsequent rise was so meteoric that he was even angling for the post of media adviser to the prime minister. Recently, his daughter’s marriage at Taj Mahal hotel in Delhi saw a raft of political leaders from various parties, not just the BJP. His fellow travelers are also reaping rewards. After becoming chief minister, Yogi Adityanath has given three exclusive interviews, all to journalists considered close to the ruling party—the most recent being to the aforementioned Rajat Sharma.