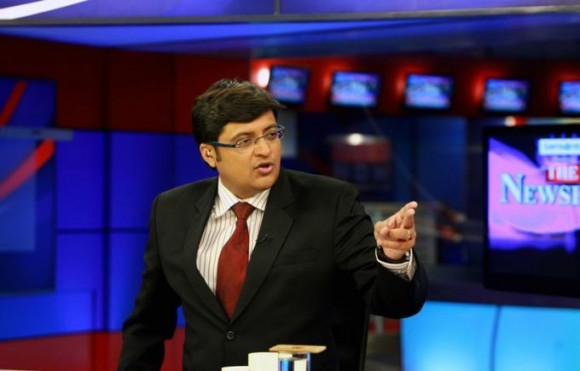 Is Rexit (if you can call it that) already happening in Republic TV? Arnab Goswami baiters spot the beginning of a trend in a business editor recently quitting the channel on reportedly “ethical grounds”. Management sources however maintain that the woman reporter in question was sacked and was an unfortunate exception but insiders say that many others from the editorial and the technical staff are in the queue to quit as they find it difficult to work with the abrasive style of Arnab’s functioning. Meanwhile, the acerbic anchor has invited considerable criticism for calling Congress spokesperson Brijesh Kalappa a “worm and a “lapdog” of the Gandhi family. Reporters working for the channel are also upset that they are being forced to file blatantly biased stories which are unoriginal and nothing more than leftovers recycled from Arnab’s old stint at Times Now. 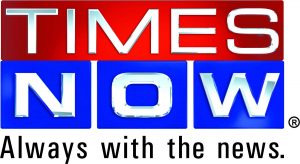 Meanwhile, Republic TV’s bitter rival, Times Now, is taking no chances in its bid to thwart Arnab, and stay number one in the English news channel genre. The fierce competition between the two is producing some innovative variations. Arnab’s show when he was with Times Now was called, Newshour. After his messy departure, the morning version of Newshour, which starts at 8.30 am, was revamped and now, wonder of wonders, has switched to Hindi! It is the first debate on the channel which will be in Hindi though it is not clear what the strategy is; perhaps to wean away some eyeballs from Hindi news channels? Anything’s fair in love and war, they say. 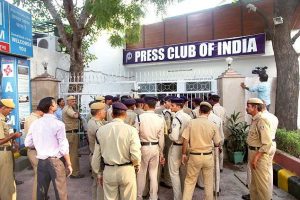 If the notice board at the Press Club of India on Raisina Road is any indication, journalists are a little lax when it comes to paying their bills on time. Earlier, one annual ritual would be to see a few names of members on the board with outstanding dues but it was more for form than intent. The new management, it appears, is serious about unpaid bills since the total amount has reached alarming figures. The notice sent out to members with unpaid bills says that they could lose their membership if the bills are not settled immediately. The notice has been sent to over 270 members, which is an unprecedented number. 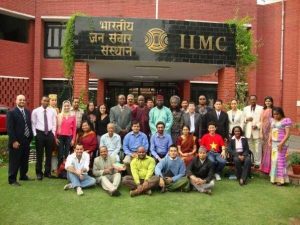 For well over a year, the prestigious government-run Indian Institute of Mass Communications (IIMC) has been mired by allegations of getting increasingly intolerant. The institution, known to espouse liberal views, has clamped down on anti-establishment voices ever since the BJP government came to power at the centre in 2014. A senior faculty member, Professor Amit Sengupta quit last year alleging that he was targeted for showing solidarity with students protesting the death of Rohit Vemula and the situation that prevailed in JNU and the FTTI. Later, academic associate Narendra Singh Rao was sacked for supporting 20 dalit workers at the institute whose services were terminated. A student who supported Rao was also acted against. If all that was not enough, the IIMC is once again in the news. It recently organised a yajna on the campus to purify the campus ahead of a seminar on “National Journalism in the Current Context”. Perhaps the Hindu ritual was another manifestation of the institute’s saffron outlook, but IIMC also scored a brownie point with the Hindutva brigade. It is perhaps the first educational institution of its kind to conduct such a ritual. 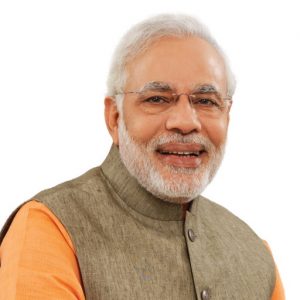 The prime minister revels in putting the media in its place, and benefiting from the outcome! Recently, Narendra Modi delivered an embarrassing snub to The Economic Times when he dropped out at the very last minute, along with key union ministers, from an annual award ceremony organised by the business paper. It was apparently in response to critical articles on demonetisation. Ever since the pink paper has taken on a hint of saffron and now it has shown its true colours. The paper’s front page on three years of the Modi sarkar went overboard in terms of headlines, visuals, display and lavish praise. It was almost like a paid advertisement for the government. 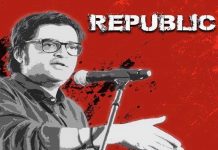