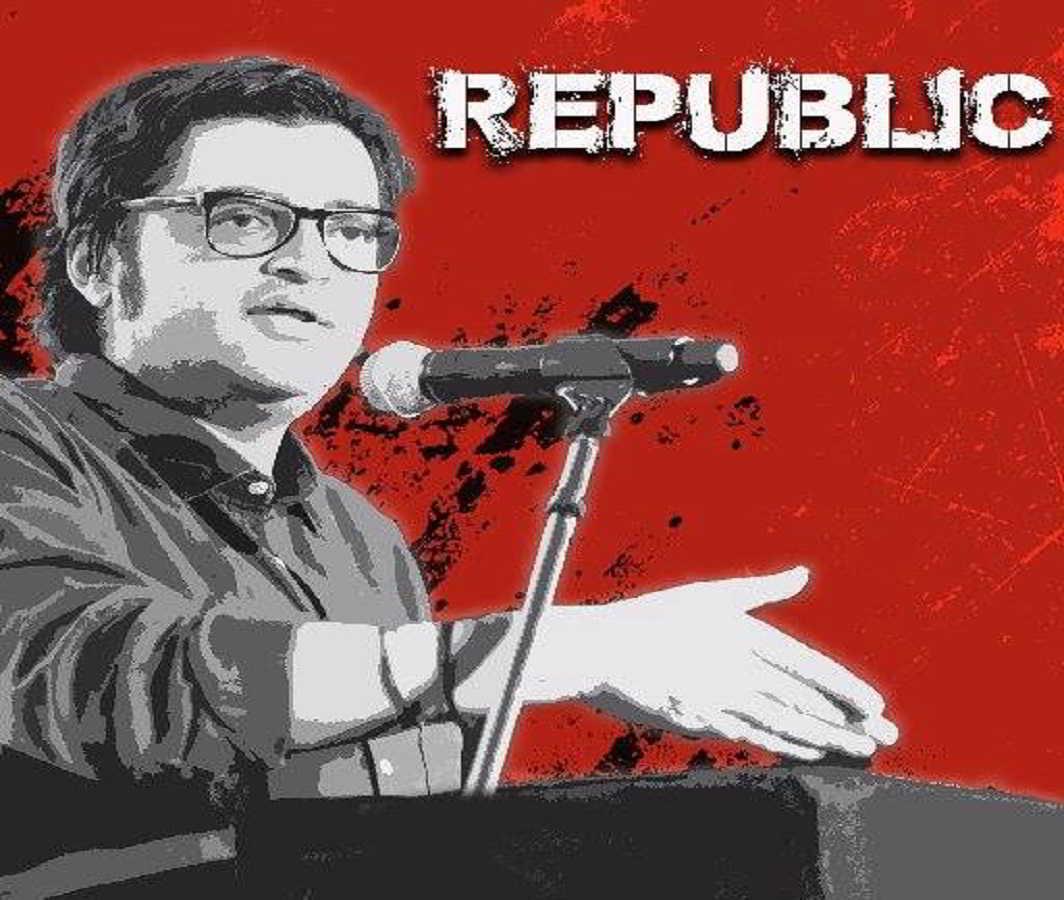 Ever since Arnab Goswami parted ways with Times Now, he has had a running battle with his former employers, India’s largest media group. Now he has launched his channel, Republic TV, both sides have come out with guns blazing, having clearly prepared for this duel. Republic started with a sting on Lalu Prasad Yadav and then went back to one of Arnab’s favourite targets, Shashi Tharoor, using material from his Times Now days. The Times has chosen another perennial target, Robert Vadra, and aired an exclusive on security given to his mother. The broadcaster is leaving nothing to chance in the no-holds-barred battle: Its channel, Magic Bricks which dealt with real estate, has been renamed Mirror Now and airs news content, while anchor Rahul Shivshankar was elevated last week to Editor-in-Chief of Times Now, a position that had been vacant since Arnab’s messy departure. Interesting Times ahead! 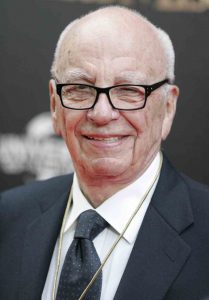 Rupert Murdoch’s Star TV India has just lost one of its star executives. Delhi-based Parul Sharma, head of Corporate and Marketing Communications, quit last week after 14 years with India’s leading media conglomerates. At Star TV, she was responsible for developing the company’s media and communication strategies for the group’s 40 channels that embrace everything from sports to movies and general entertainment in English, Hindi and regional languages. If CEO Uday Shankar is Star TV India’s best-known face, Parul was equally high profile in Delhi’s power circles and a key figure in its social whirl with her glamorous lifestyle and designer outfits. In fact, she and Tony Jesudasan (Anil Ambani’s right-hand man), are one of Delhi’s most visible power couples. Parul has not disclosed her next move but says corporate communications will always be her thing. 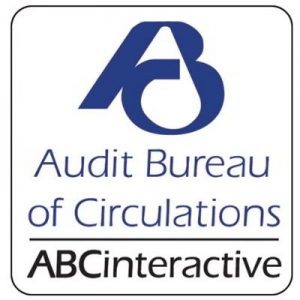 For a while now, print publications across the world have been struggling to cope with falling revenues and the digital onslaught. In India, however, the story is different, and uplifting. The latest ABC (Audit Bureau of Circulations) figures released last week show that the print media in India is still growing despite competition from close to 400 television news channels and numerous digital news websites. The report says that the compounded annual growth rate for the print media was 4.87 percent, quite remarkable considering it is negative territory in most developed countries. The key here is that the biggest growth has come from regional publications. English language print media registered a growth rate of 2.87 percent, considered below average. ABC is a non-profit organisation which combines publishers and the advertising industry and involvement in the circulation/readership survey exercise is voluntary. Its report had some encouraging news for print publishers; the future for the genre in India is bright, at least for the next 10 years 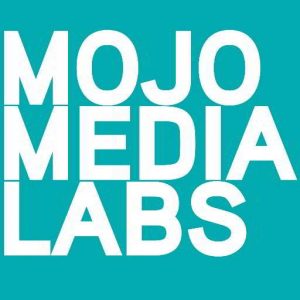 Much as the media in America is benefitting from the “Trump Bump”, the growing appetite for news in India is encouraging established media persons to break out on their own. Barkha Dutt quit NDTV to launch her own project, Mojo Media, which supplies video content and columns to digital news websites and print publications. Another former NDTV anchor and media adviser to ex-Prime Minister Manmohan Singh, Pankaj Pachauri, also recently launched Go News, a digital platform for mobile users. Arnab Goswami’s Republic TV, in which he has a financial stake, was launched last week, while former editor-in-chief of DNA newspaper and Zee TV’s WION channel, Rohit Gandhi, quit recently and is readying to launch a news-based start-up called Global Live. The latest name doing the rounds is Atul Khandeparkar, a financial journalist who has had stints with Reuters, The Times Of India and Bloomberg. He is also slated to launch a news portal in the next few months. Solo performers are the flavour of 2017.