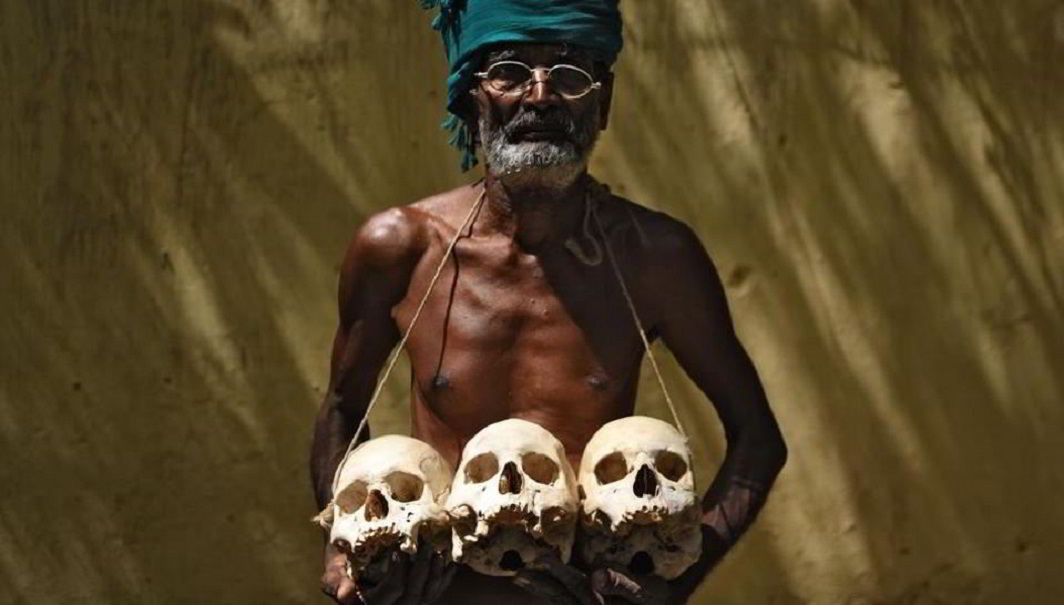 The pressure to get an edge over competition compels media houses to go to some extreme lengths. Few, however, have taken it the extreme that the India Today group did while reporting on farmers from Tamil Nadu who have been protesting at Jantar Mantar in Delhi for well over a month now. They have been demanding loan waivers and drought relief and used some novel methods to attract attention, including putting rats and snakes in their mouths, self-flagellation and going naked. India Today assigned a photographer to shoot a picture of them, possibly for a potential cover. He, or his photo editor, had the bright idea to shoot them in an appropriate setting—a parched piece of land in Noida—with the farmers posing naked and next to a row of skulls! It would certainly have grabbed eyeballs and also raised questions of ethics but for the fact that photos of the actual shoot in progress got leaked on social media. Last heard, the editors had decided to abandon the project. That’s called using their skulls. 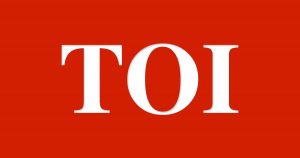 Can the long-running dominance of The Times Of India in the newspaper space be under threat? The buzz is that a powerful corporate group, which also has a media presence, has chalked out a grand design to “disrupt” the Old Lady of Bori Bunder. As a first step, the group is planning to launch dailies in Pune and other centres in the south where TOI has editions. Apparently, the idea is to distribute the newspaper free and thus cut into the circulation of already established dailies. The idea is to have the same effect on the media as the launch of Reliance Jio had on established players in the telecom sector. Those in the know say that the proposed “disruption” drive has the tacit approval of sections within the central government. This, they point out, is the reason why The Times Of India is going out of its way not to antagonise the government and has even sent a directive to staffers not to use their personal social media handles to post opinions on politics, etc, which “go against the law of the land” (read the Modi government). 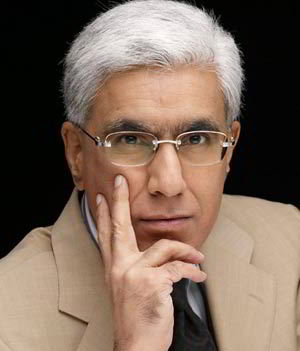 For such a major development, the departure of prime time anchor Karan Thapar from India Today TV’s celebrity line-up has gone virtually unreported. A veteran in television, Thapar had joined the channel exactly three years ago after quitting CNN-IBN post its takeover by Mukesh Ambani, and made his presence felt with his show, To the Point, which aired between 7 pm and 8 pm, Monday to Friday. Thapar is the second high-profile journalist, after Barkha Dutt, to remove themselves from established slots in leading TV networks. Though neither Thapar nor India Today boss Aroon Purie have commented on the development, insiders say “there were differences of opinion”. Thapar is known for his abrasive, aggressive style of interviews which has rubbed up many powerful people. He has been replaced in the slot by Anjana Om Kashyap from sister Hindi channel Aaj Tak, who anchored a popular daily show, Halla Bol. The fact that the group has moved a popular anchor from the country’s number one Hindi channel shows what a gap Thapar has left.

The soft power of Bollywood covers a global footprint which is influencing Indian entertainment to reach out to some unusual markets. Subhash Chandra’s Zee TV, already present in 37 countries, is now looking at non-English speaking Europe. It launched a curated channel, Zee One, for the German market and its latest foray is into Poland where there is apparently a big craze for Bollywood films. Zee One telecasts Hindi movies and entertainment programmes dubbed in the local language. The channel will launch later this year but one wonders what the reaction would be if they telecast the Raj Kapoor film, Boot Polish!

Arnab Goswami’s Republic TV has all the requisite clearances from the central government. Advertisements for the new channel—in the form of hoardings—have already begun to appear. In Hyderabad, it has been put up bang opposite The Times Of India office. No marks for guessing its punchline: “The Nation Still Wants To Know”.