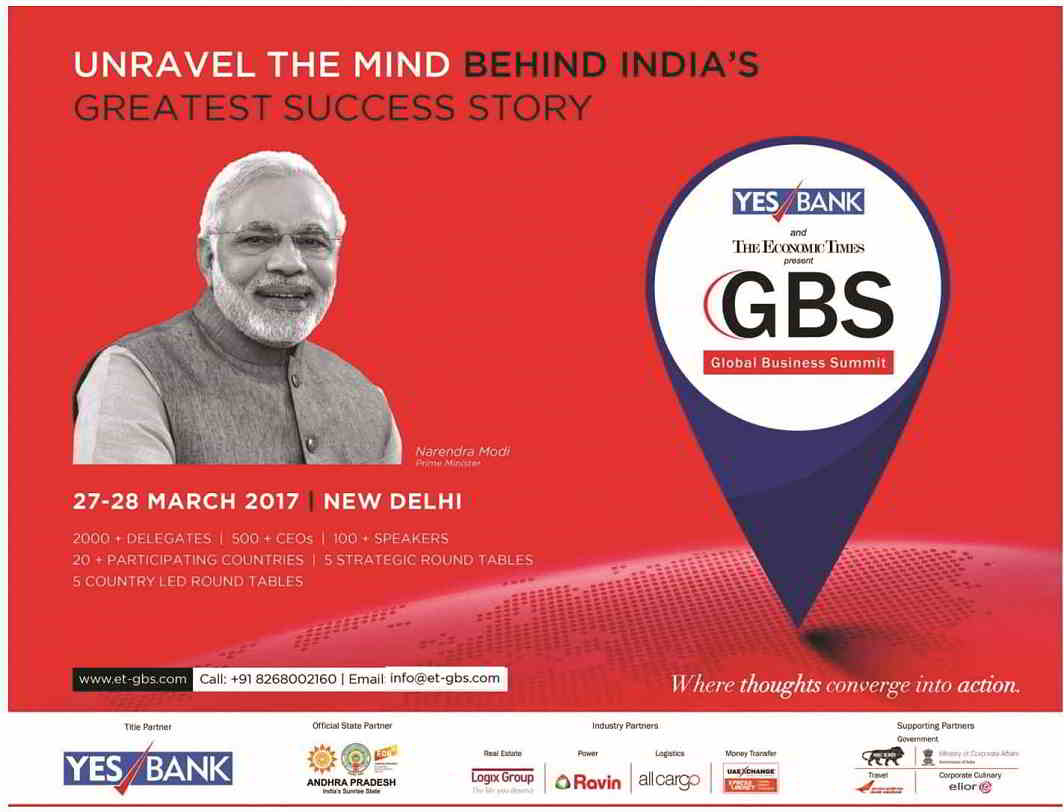 Why did the PM, members of the Union cabinet and bureaucrats boycott the Economic Times Global Summit 2017 on March 27-28? Even Chandrababu Naidu (whose state is the official partner for the event), pulled out at the last minute. Arun Jaitley, Nitin Gadkari and Piyush Goyal were billed as star speakers, so their absence was jarring. It now seems that Narendra Modi was showing his displeasure with the Times Group for tweets by managing director Vineet Jain which were critical of demonetisation. The TOI had also published an unsigned edit page article on the crisis in the newspaper industry, further precipitated by demonetisation. The Times did try to make up. Its Remonetize India campaign on Times Now was seen as making amends but that did not apparently impress the PM. His office cited “security concerns” for not attending the meet. The others took his cue, including Naidu, an outspoken supporter of demonetisation. 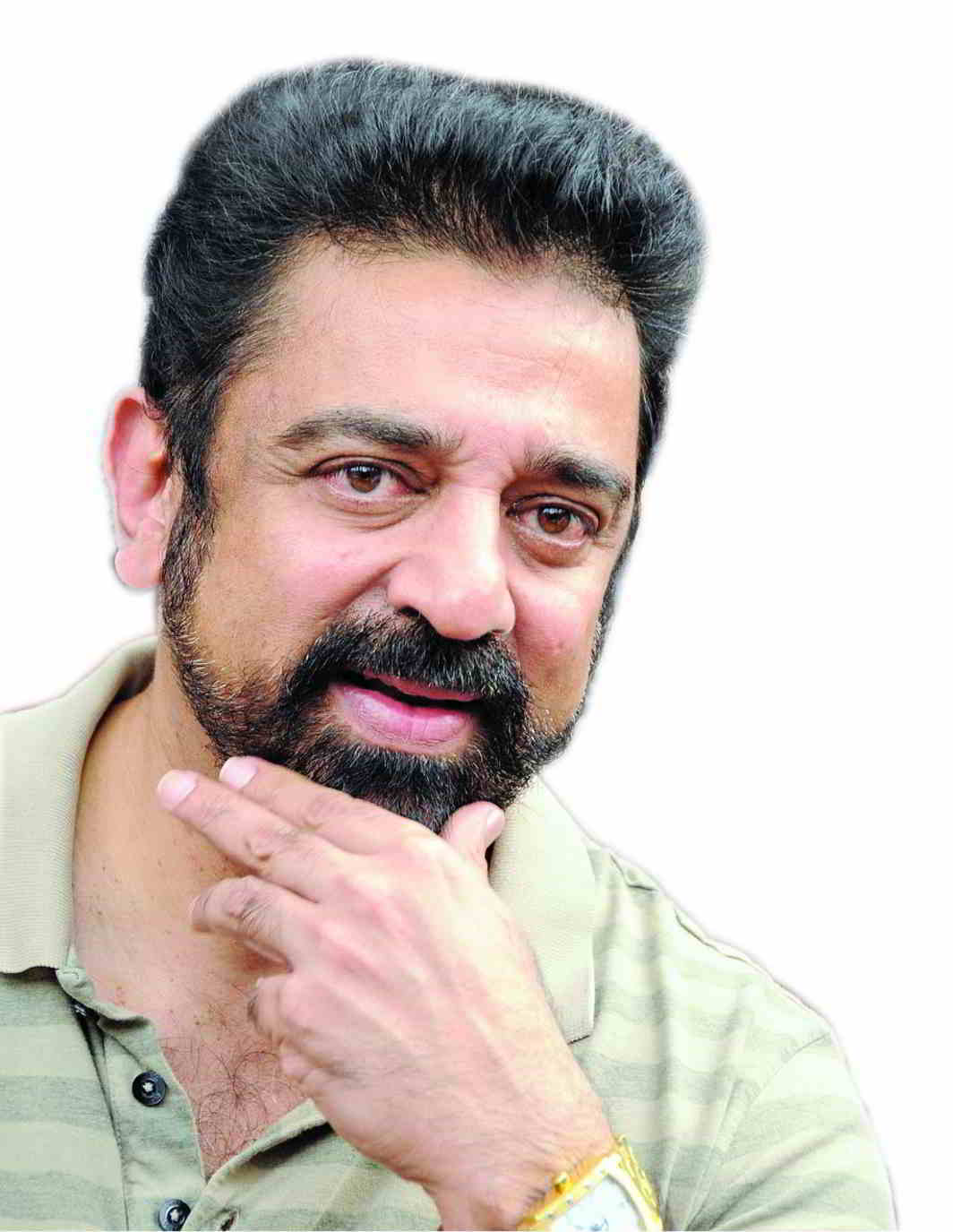 How could an established paper like The Financial Express commit such a glaring boo-boo? On March 27, the paper carried an opinion piece by Manika Gupta with the title “Is Kamal Haasan anti-Hindu, does he even know what he is talking about?” What provoked the article was an interview the Tamil star gave which had Hindu groups crying foul. “In Mahabharata, Panchali was used as a pawn while the men gambled. She was used as a collateral,” he said. The Financial Express article questioned his knowledge of Hinduism and even suggested that the actor should look at how his own religion treats women. What was forgotten by the writer was that Kamal Haasan is a Tamil Brahmin (named Parthasarathy). He did not convert to Islam although he altered his name first to Kamalahasan and then to Kamal Haasan! He calls himself an atheist. 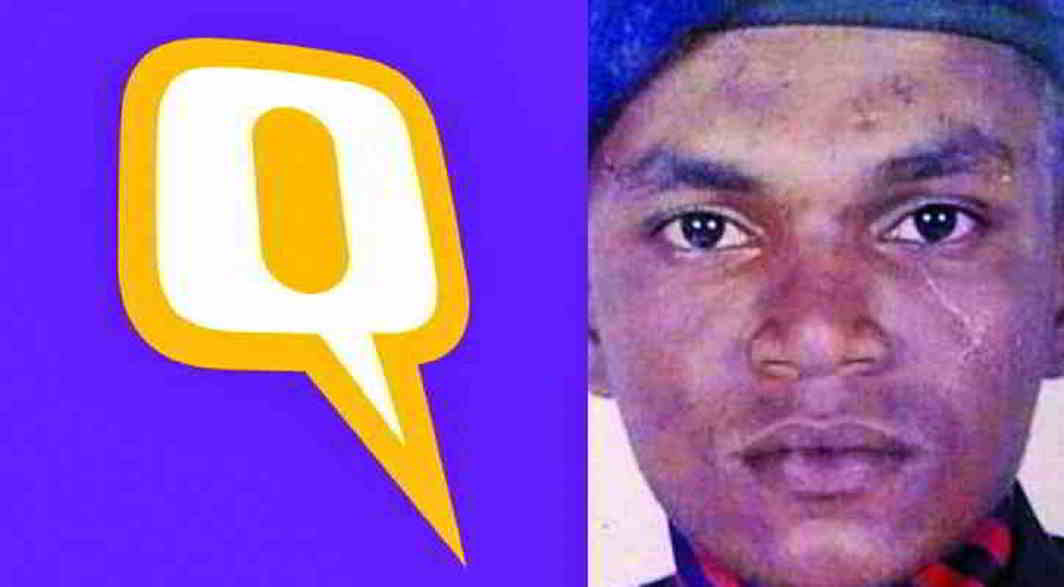 The Quint and The Times Of India are facing flak for fake or manipulated news. A supposed sting by a reporter of The Quint on Lance Naik Roy Mathew in which he spoke about the “sahayak” system in the Indian Army turned tragic when Mathew committed suicide. Nashik police booked the journalist under the Official Secrets Act and also abetment to suicide. The army accused the journalist of posing “leading questions” to Mathew while carrying out the sting operation. Earlier, The Times Of India had carried a front page report insinuating that missing JNU student Najeeb Ahmed could be an ISIS sympathiser. The reporter had quoted “highly placed sources’’ saying that Ahmed’s browsing history showed he was hooked on ISIS “ideology, execution and network”. Other TV channels picked up the story without checking with the Delhi police, which is investigating the missing student case. The police denied any such information or having any report on Ahmed’s browsing history. An official police statement said that no connection to ISIS had been established. The Times was forced to carry a front page denial from the Delhi police, clearly contradicting the TOI story. 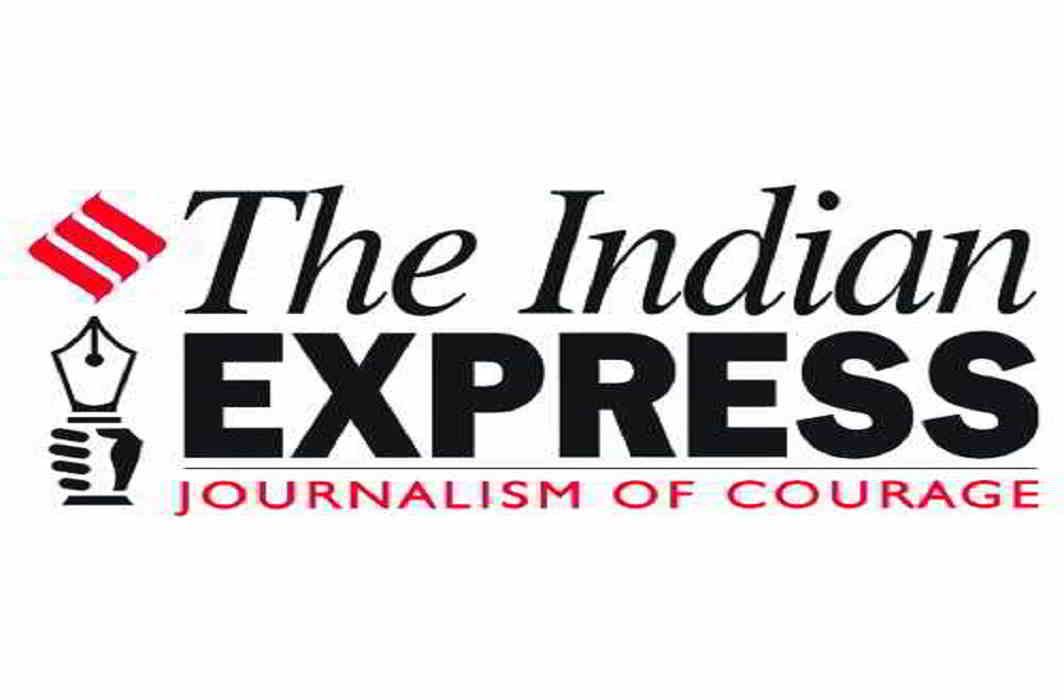 The Indian Express’ annual list of 100 Most Powerful Indians has attracted some nasty reactions on social media. With good reason. The list is dominated by politicians and bureaucrats (Yogi Adityanath ranks No. 8, within days of his ascension as UP CM), and there are no less than seven bureaucrats/officials, though even the President could not make the cut. Equally glaring is the lack of media players—only Subhash Chandra figures, partly because he is also an MP. Vineet and Samir Jain, who own India’s biggest and most powerful media house, fail to make it, along with Rajat Sharma, Uday Shankar and Ravish Kumar. Instead, we have Hardik Patel, Omar Abdullah and Kangana Ranaut. Odd, considering the selection process is strict, involving top editors of the Express, the political editor, business editor, national affairs editor and those covering various beats. The previous year’s list is sent to all concerned to add/subtract names and then the senior editorial staff holds a day-long meet to decide the final 100. The 2017 list has disappointed many Express fans.