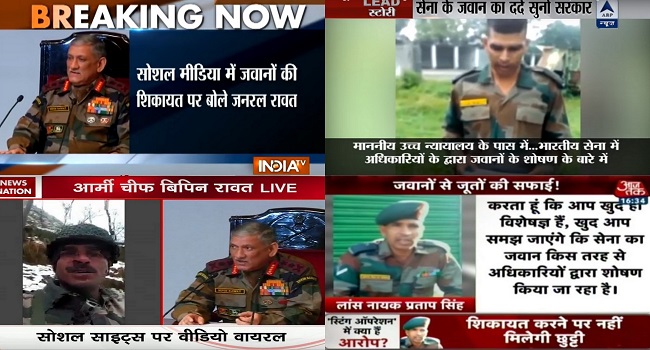 On Friday, our media monitoring team found the fallout of the BSF jawan’s video to be the most covered story, while Himani Nathani of India News was the best anchor of the day. With regard to speed of breaking news, ABP News bagged the top spot. 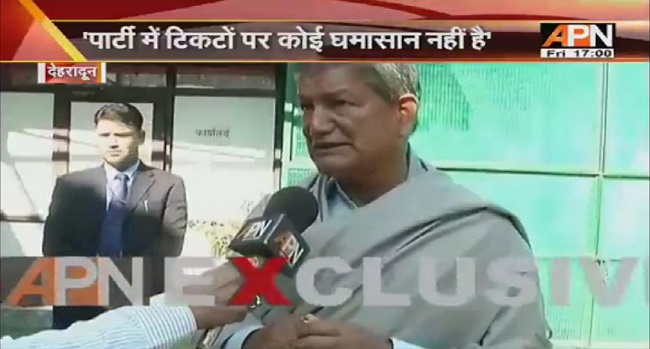 Parties are releasing their candidate lists in the states going to the polls. There are allegations of nepotism in the distribution of tickets. The APN reporter spoke to Harish Rawat about his party’s ticket distribution. Rawat said there were no such issues in his party and they have strong candidates.

Tej Bahadur, the BSF jawan who made allegations of poor work and living conditions in a video, is under pressure to withdraw his allegations and apologise, according to his wife, Sharmila Yadav. My husband is under immense stress as he is being forced by senior officers not only to withdraw his words but also apologise, she said. The jawan had said that personnel at the LoC were served inedible food and rations were often siphoned off. 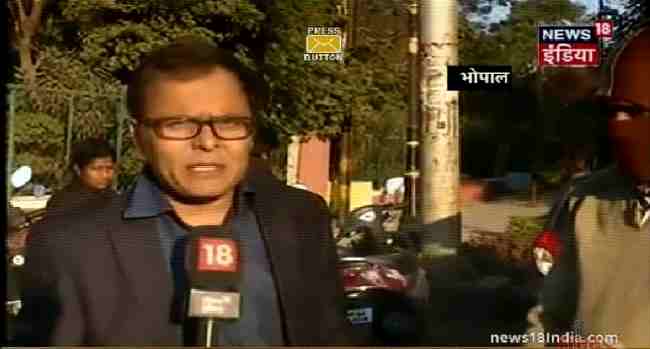 News 18 India reporter Manoj Sharma narrated the story of Tej Bahadur in great detail. Not only do our soldiers serve in inhospitable terrain they do not get enough to eat and the food they are given is of very poor quality. Their senior officers are often cruel to them, making them polish their shoes and run other personal errands. What’s more, Bahadur’s video has met with an unfortunate response. The Army has immediately issued a statement saying “individual grievances” cannot be ruled out in a large army and that the concerns raised by the soldiers are being addressed. Bahadur said he wrote letters to the President, the Prime Minister, Defence Minister, Home Minister and the Supreme Court, after which officers accused him of sedition and threatened him with court martial. 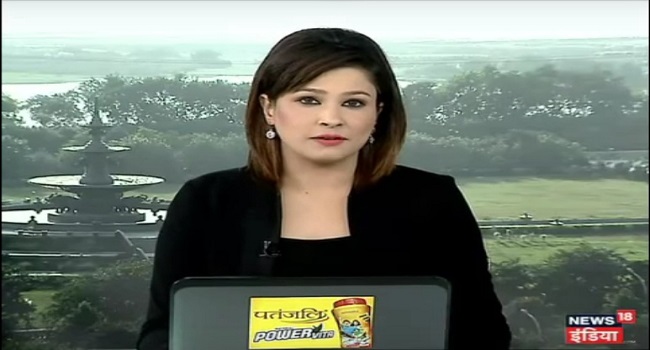 According to anchor Himani Nathani of India News, Delhi Chief Minister Arvind Kejriwal has stated that previous regimes’ “bad intention” had left Delhi lagging in development; nowthe AAP government had fast-tracked development with its “good intentions”.  The Chief Minister said his government had saved ‘hefty money” in construction of flyovers, which were completed “well in advance”. “When we saved Rs 350 crore from the flyover work, I asked the health minister what we could do with the money. Then we decided to offer all services within government hospitals for free,” he said.