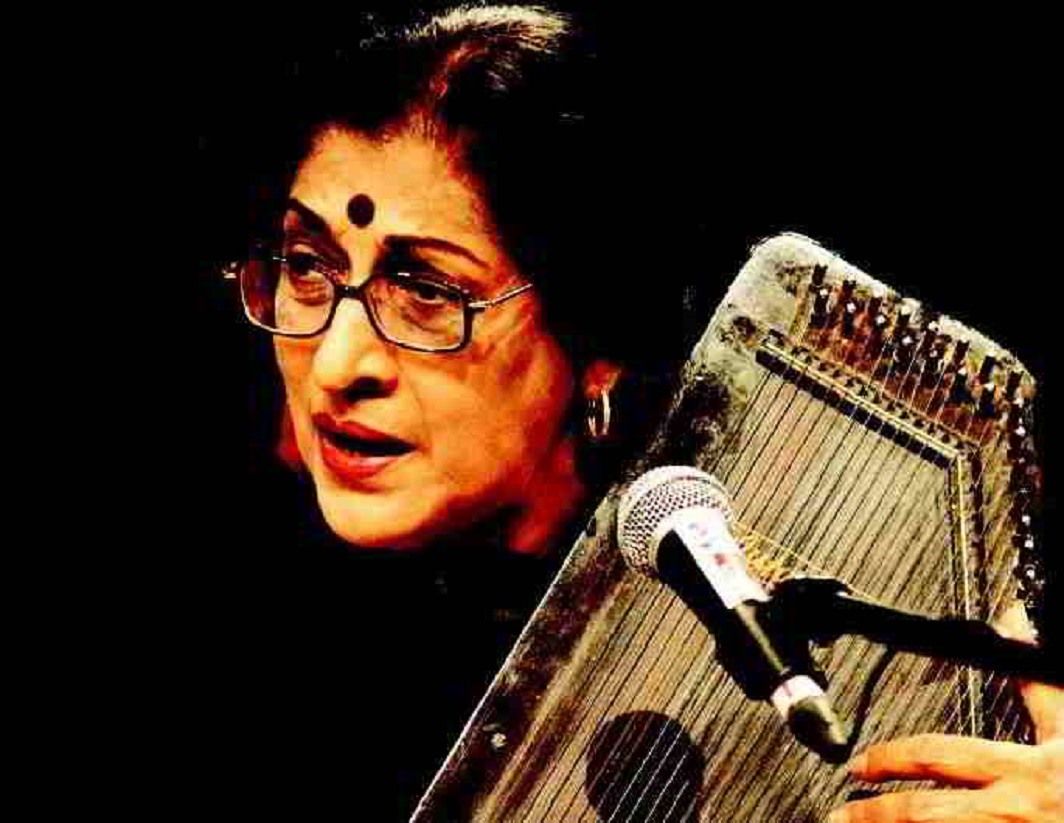 With the passing away of the vocalist, just a week before her 85th birthday, the world of Indian classical music has lost one of its greatest geniuses of all time

As soon as I read that Kishori Amonkar was no more, I called up Raghu Rai, the pioneering photographer. Raghu had, with me in tow, done a remarkable photo feature on Kishori. Here was an occasion to republish the photographs of our greatest classical singer. Connoisseurs would place Ustad Amir Khan on the same pedestal, but I have my own very subjective preferences.

Raghu’s response was something of a shock: “Where is there any space for the arts in the Indian media?”

I had momentarily deluded myself that a singer of such brilliance, would, in her passing away, generate fierce competition between media houses to show the best of Kishori. I had forgotten that, by and large, there is no hospitality accorded to culture in either print or our burgeoning TV channels. And this is not a new phenomenon.

What has never existed is a tradition of knowledgeable music critics. During a seminar organized by the late Dr Narayana Menon, then director general of All India Radio, Yehudi Menuhin, great violinist, pointed to musicologist Nicholas Nabokov (brother of Vladimir Nabokov, of Lolita fame) seated opposite him.

“I perform better when Nicholas is in the audience.”

That level of art criticism the Indian media has never aspired for. Professional dilettantes, not critics, have been the order. 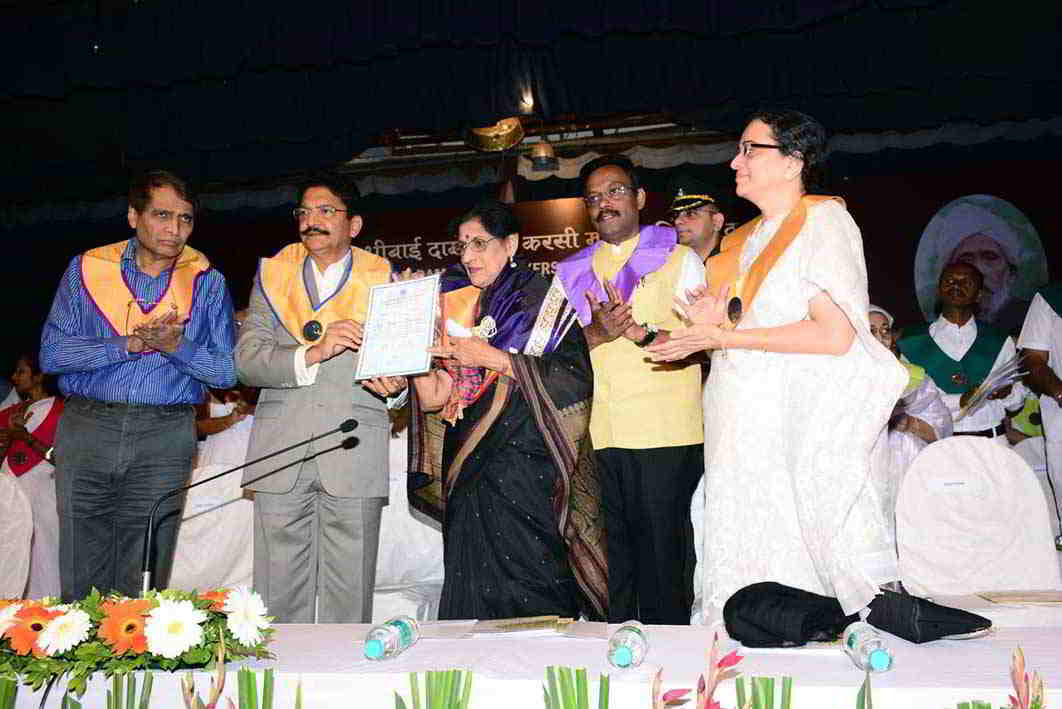 So, Raghu’s plaint stands. In fact when we entered The Statesman on Barakhamba Road, in 1965 for our first journalistic employment, the newspaper boasted of no regular critics for cinema, theatre, music, dance, painting. And The Statesman was numero uno of Indian newspapers those days.

Much before feminism became a vogue, Amita Malik (Amy as we called her) burst upon the scene with her breezy, aggressively Brahmo partisanship, always tipping the scale for the Bengali particularly if there was a Punjabi in the bargain. This probably derived from Amy’s unhappy marriage with a sophisticated broadcaster from Government College, Lahore. She was India’s first cinema, radio and (when TV arrived) television critic. She was, like all critics, not on the paper’s staff. Amy made a pittance, lobbying mostly with Lakshman, the news editor’s secretary, to inflate the column inches on the basis of which her cheque of a few hundred rupees was delivered to her every month.

The cultural scene in the media was dominated by a Hungarian of great elegance, Charles Fabri. Maurice Chevalier could have learnt a thing or two from Dr Fabri’s flirtatious style with some of India’s greatest dancers. Once he turned up in the reporter’s room with a brochure on Indian dance, placed his felt hat on a Remington typewriter and, smacking his lips, turned the pages—“Damyanti Joshi, Yamini, Indirani…” Closing the brochure, he looked at us triumphantly. “I have kissed them all.”

Fabri was a pioneer in building up the capital’s art and theatre scenes as well. He died in virtual penury.

Kishori had begun to make waves but it was her mother, Mogubai Kurdikar, who made a mark on Pandit Shingloo, The Statesman’s Hindustani music critic. He was a tall man of aristocratic bearing, a Java Dawson cigar from Trichy between his teeth was as much part of him as his long sherwani and matching cap which did not cover the silver-white ringlets up to the nape of his neck. He walked into concerts armed with a pad, pencil, rubber and a torch. No sooner had the “alaap” begun, than Shingloo’s torch was focused on the pad balanced on his knees. His pencil would race along until there was something resembling a false note. Instantly, the rubber was brought into play, making room for more critical adjectives to be inserted.

Shingloo was the darling of the news desk because at 10 pm sharp, at whatever stage the concert may have been, Shingloo’s copy, precisely nine inches in a single column, was delivered to a beaming chief sub, because it was well in time for the city edition.

For Carnatic music and dance, Subbudu was matchless. During the winter “Season” at the music academy, Mylapore, Chennai, a dancer of means would buy Subbudu’s up and down second class train ticket and look after his board and lodging for the duration of what in my experience is one of the world’s greatest festivals of dance and music. Subbudu’s financier would, of course, receive a puff in direct proportion to favours done. But all other performances came in for critical scrutiny by a razor sharp mind.

It did not matter that Subbudu was a lower division clerk in North Block. He was a quintessential Brahmin, steeped in music–that is what mattered.

Negligible or zero priority accorded to the music critic by the media magnates impacted deeply on Kishori Amonkar’s emotional makeup. Her tantrums became notorious. In fact her pain was deeper. She could not forget the shabby treatment meted out by organizers in days when women singers like Kesarbai Kerkar, Hirabai Barodekar and, above all, her own mother, Mogubai, were shuffling themselves out of their “bai” identity.

A genius like Kishori would have none of it, almost to the point of being prickly. At a performance in which Chief Minister Farooq Abdullah was present, the clattering of saucers, pans and cups would not stop even after Kishori had taken the stage. She furrowed her brow and held the chief minister in a fierce gaze: “You are not on a prostitute’s terrace; you are in the durbar of an artist.”

I would put it down as one of the more difficult assignments, that interview with her. She would not open up until she had reduced us to shaky amateurs. Eventually she psyched us down to where she wanted us to be–as her “rasias” or devotees.

I do not know whether she kept up her mother’s tradition to visit “gharana” guru Alladiya Khan’s grave for floral offerings on March 14, his death anniversary.

As for her singing, there will not be another. Momin’s couplet encapsulates it:

(Each taan or ascending passage of that singing bird is like the Deepak raga; her notes touch the upper octaves like a leaping flame.)