Views on news
Home Critique Whither ethics in Indian media? 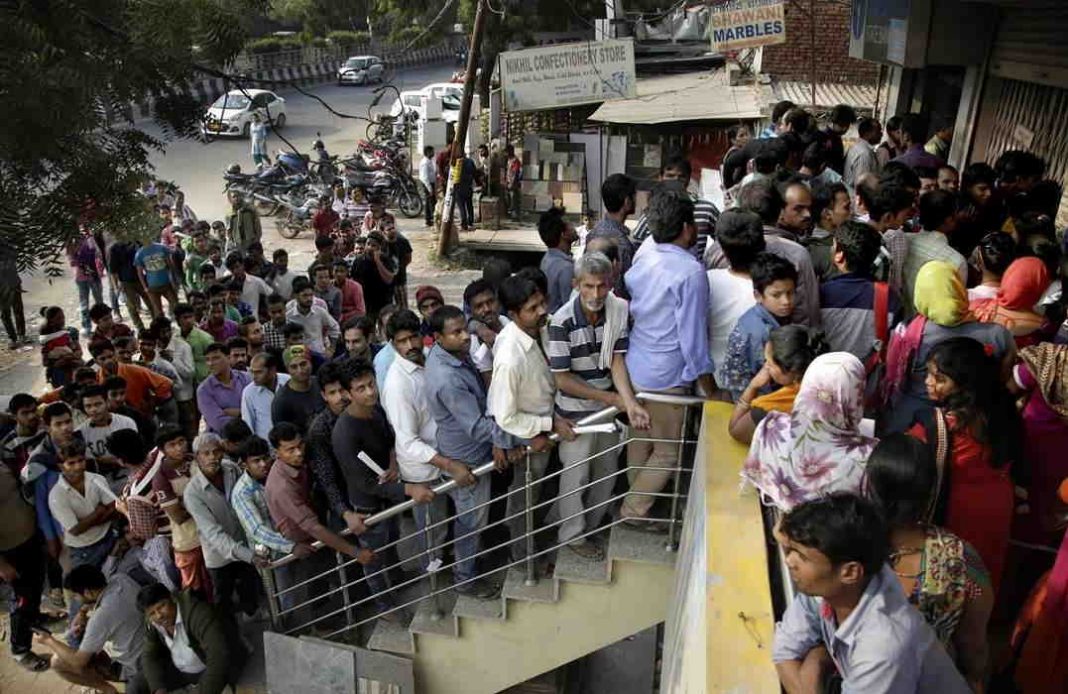 Unlike in the US, news TV here is busy playing cheerleader for the government

By Ranjona Banerji
Look at the way I’ve been treated lately, especially by the media. No politician in history, and I say this with great surety, has been treated worse or more unfairly,” said US President Donald Trump in a speech this week.

Forget the media, the internet took him on with great delight almost immediately. The assassination of Julius Caesar, Nelson Mandela’s 27 years in jail, Abraham Lincoln’s assassination, John F Kennedy’s assassination were amongst the many examples provided of politicians who had perhaps been treated a little bit worse than Trump. And even with the “great surety” of historical proof.

But it is also true that the bulk of the American media has been unrelenting in its coverage of Trump and his presidency. He has not been cut any slack and his decisions have been held up to scrutiny. And to be fair to the media, Trump and his administration have helped. From day one, when Trump boasted that his inauguration ceremony attracted more crowds than any other and Trump aide Kellyanne Conway made that remarkable defence of “alternative facts”, Trump and the media have been at loggerheads.

Other elements of society and commentators have not been far behind. America’s comedians, talk show hosts and actors have been outstanding. Alec Baldwin’s impressions of Trump and Melissa McCarthy’s take on White House Press Secretary Sean Spicer, both for SaturdayNight Live, are already classic cult stuff. The more Trump rants and raves against them, the more they continue.

More seriously, the distress with Trump’s arbitrary sackings of people in important positions, his open conflict of interest, his dependence on extreme “alt-right” advisors like Steve Bannon and some members of his family, his ignorance about protocol, American history, constitutional procedure and his disdain for democracy, his connections to Russia, is palpable and real. The many problems with Trump are clear to his own party, not just the opposition. The checks and balances of the American system are straining hard to keep the ship from tilting.

How long has Trump been in office? Not even six months.

By comparison, the Indian media look like novices and invertebrates since the Modi government came to power at the Centre, three years ago in May 2014. Forget the embarrassing gushing by TV anchors during Modi’s NRI function at Madison Square Garden. Forget even the cringe-worthy spectacle of journalists falling over each other trying to get selfies with Modi during a carefully crafted Diwali event. Let’s excuse all that as a ‘honeymoon’ period, quite common in the early days of a political tenure.

Let’s instead look at the media and the last seven months. On November 8, the prime minister announced that over 85 per cent of Indian currency was being taken out of the market in order to flush out black money, clean the economy, stop terrorism and stop counterfeiting. The result of this “demonetisation” exercise was chaos. Some of the chaos was covered by our brave news channels; some woke up to the chaos after people started dying in queues.

The government then changed the gateposts and claimed that the exercise had been done to make India into a “digitised” society and reduce our dependency on cash. Even then, the media continued with ATM queues, without taking up the government’s changing claims and the success rate of any of them. The rules were changed constantly and consistently from November to March, many without much media debate.

In March, after the UP elections, demonetisation was declared a success and over. Till date, there are no figures on how much black money was caught, how much terrorism was stopped, how much counterfeiting was countered and how digitised India had become. All figures available point to the fact that several industries shut down, there have been severe job losses, terrorist incursions from Pakistan continued, politicians and businessmen have been caught hoarding new currency notes and that digitisation has started moving backwards.

The effects of this disastrous move continue to be felt but are covered only by newspapers and news websites. Television news – which drives the agenda in the Indian media – has left the story alone. The past month it has concentrated on triple talaq and its terrible effects on women and on how the opposition and/or liberals have responded to terrorist attacks and Pakistan. Any media worth its salt questions the government in charge on relentless terrorist attacks. But not ours: ours goes back to anyone who is not currently responsible and then puts them through the wringer on some manufactured idea of “nationalism”.

Some of the rightwing media in America is looking to make a scapegoat out of Barack Obama, Hillary Clinton and anyone else for the mess Trump is in. Is anyone taking them seriously except diehard Trump supporters? What misery for India when the bulk of the media acts like a government cheerleader.

What a tragic testament to the loss of integrity and ethics in Indian journalism.