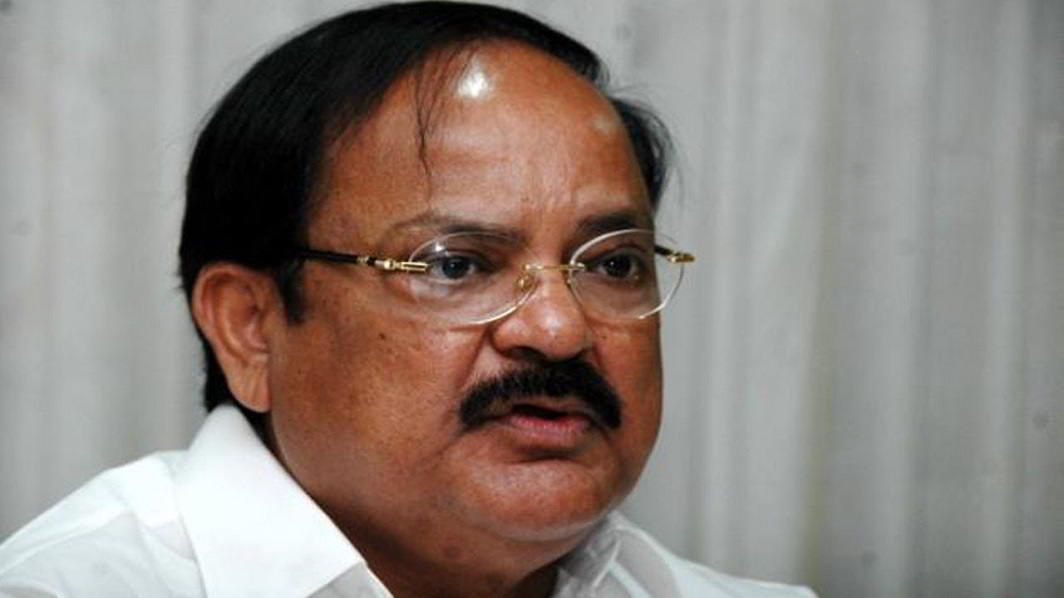 Believe it or not, this is a comment by the information and broadcasting minister and former BJP president M Venkaiah Naidu. In a recent interaction he had been pretty open in admitting his culinary adventures, but then had committed this gaffe that had all of social media ROFL.

Was he serious when he said: “Am a pukka non-vegetarian, but avoid eating what is prohibited in constitution.” The problem is that he was serious.

Frankly, Naidu is one leader (other than Nitin Gadkari, surface transport minister, and Prakash Javadekar, HRD) who can be respected for his work. He is a man of his word and has always been reasonable in his approach to issues, within the intricacies of politics. 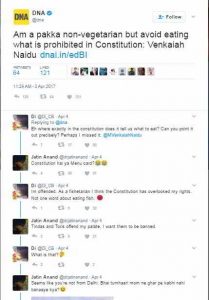 A comment like this (see picture) was bound to draw flak. Thankfully, not too many dislike him maybe, and the responses were of a light nature. Some ask whether our beloved Constitution is really a menu card, while others politely ask where exactly in the constitution is this piece of gem embedded.

A report in DNA quotes him from a press meet where he was answering questions regarding the BJP nominee in the upcoming by-election in the Mannapuram district of Kerala. 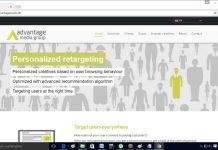 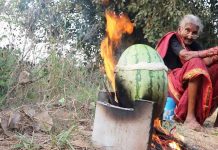 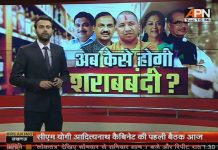