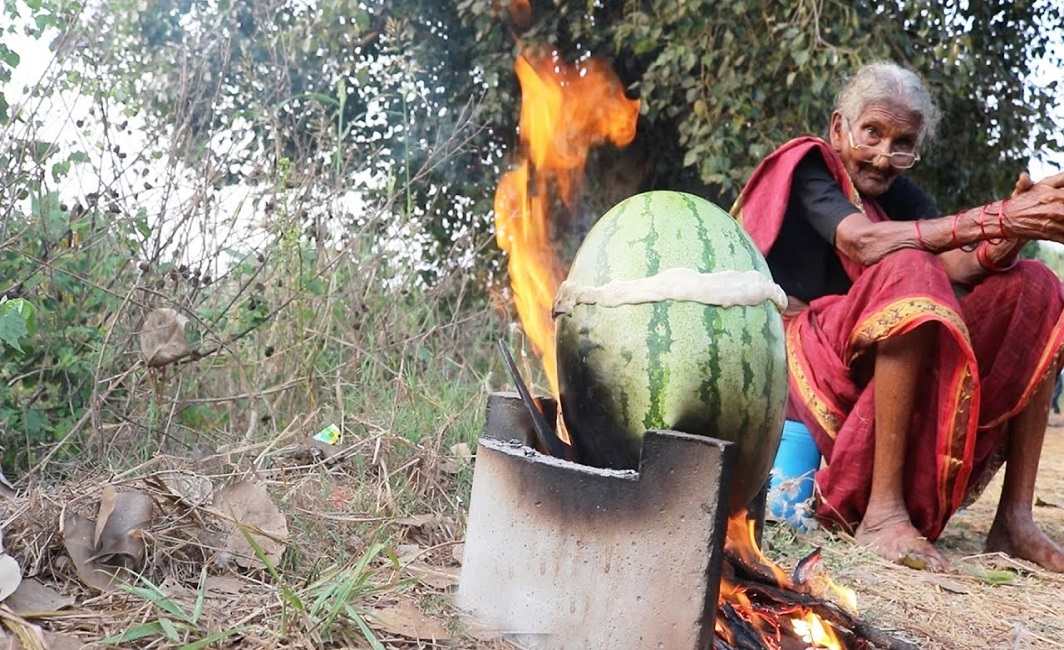 These unassuming oldies put many a youngster to shame with their energy, skills and charm

A year ago, on May 2016, French filmmaker Jonas Pariente called out to all granddaughters of Mumbai to make their grandmothers go viral with their cooking recipes. It was quite a challenge to find the right subjects. If only he had known Mastanamma from Andhra Pradesh’s Gudivada village. The 106-year-old lady’s passion for cooking has made her a YouTube sensation with 2,48,000 subscribers worldwide.

One of her most famous delicacies is watermelon chicken which has garnered a whopping 7,093,727 views in two months (when the article was written). Mastanamma  became the world’s oldest YouTube star when her grandson uploaded one of her videos in an attempt to let the world know how dishes were cooked traditionally.

More than the recipe, Mastanamma’s charm has appealed to her audience as she squats on the ground and, using traditional utensils made of aluminum, steel and iron, cooks with a smile and zeal that is bound to inspire you to try out her recipes. One can watch her videos on her YouTube channel Country Foods.

In fact, grandma-cooked comfort food is fast becoming the next “it” thing. Enoteco Maria, on Staten Island, Italy, is a venture that hires grandmas or nonnas instead of chefs to keep traditional dishes being passed down through generations as authentic as possible. The owner, Jody Scaravella, calls the recipes a “heritage” that needs to be protected. The restaurant has grandmothers from all over the world working there.

But the kitchen is not the grandma’s only forte. Ninety-six year-old Nannamal is conquering the world of yoga with her perfect postures. The nonagenarian has been practising yoga for more than 75 years and has won an estimated 250 first place awards for her prowess. She is also India’s oldest yoga teacher.

Nannamal became a YouTube sensation when she performed 10 perfect yoga postures during a competition. Though she was not a participant, she went on the mat to protest the unfair disqualification of a participant and show the judges how it is done. She got a standing ovation.

Age is only a number, the wise say. Well, these grandmas certainly prove them to be right. 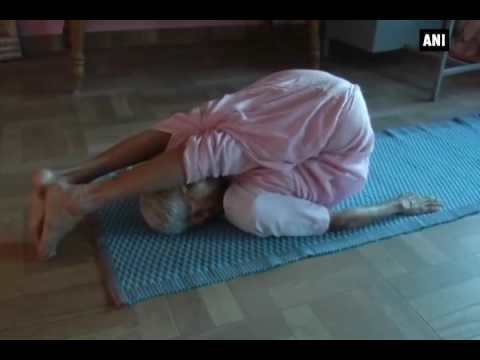 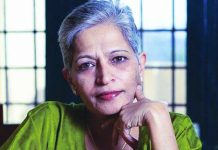 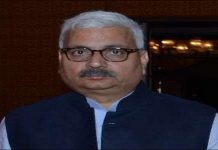