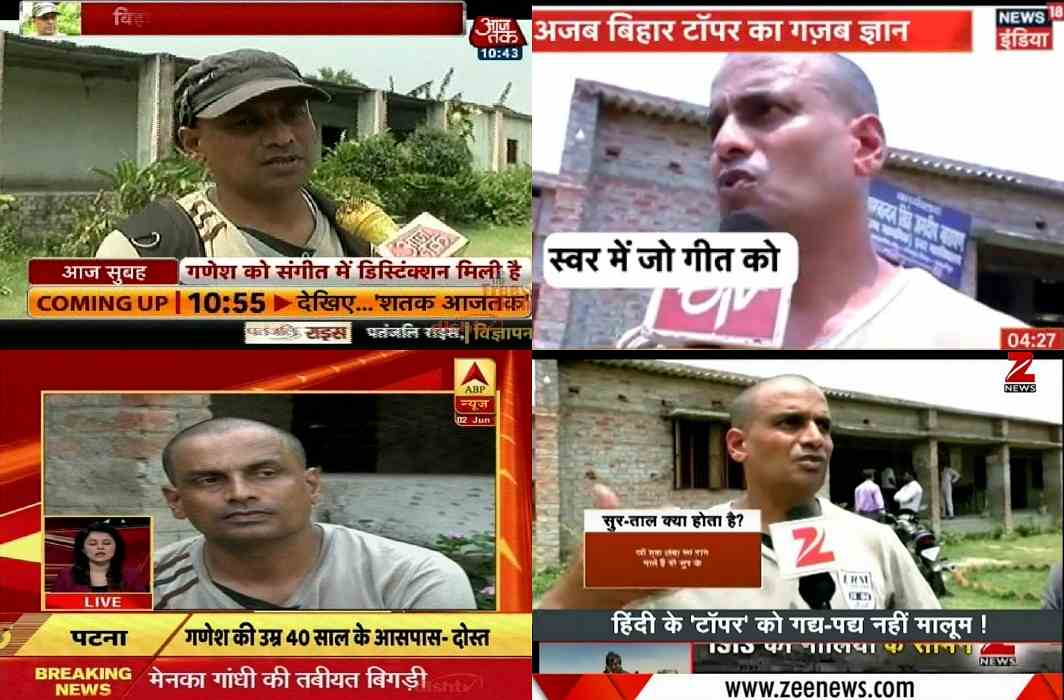 APN monitoring team found Bihar board examinations topper scam as the most covered story of the day. Neha Batham and Reema Parashar of AajTak were found to be the best anchor and reporter of the day. Moreover, AajTak was also selected as the fastest channel for breaking news throughout the day.

Controversy has once again erupted about Bihar Board topper scam. Although 65 percent students failed in the Class 12 examinations the topper controversy has repeated like last year’s topper Ruby Rai, who could not reply to basic questions on the subject she topped.

This time Ganesh Kumar, a resident of Giridih in Jharkhand, appeared in Class 12 exams from a Samastipur college from Arts stream. He registered his age as 24 years. He was declared as topper in Class 12 exams. He secured 65 marks out of 70 in Music (practical) and 18 out of 30 in the theory paper. He has secured 92 marks out of 100 in Hindi.

He failed to answer the most basic questions about the subject he has topped. Ganesh was asked to play some instruments and sing a song, since he had topped in music practicals, but Ganesh was unable to play anything in tune.

His college in Samastipur was preparing to honour Ganesh with grand celebrations. But function was cancelled after controversy emerged in the media.

The story about the topper scam in Bihar Board exams was covered by most channels. Hence it was selected as most covered story of the day. 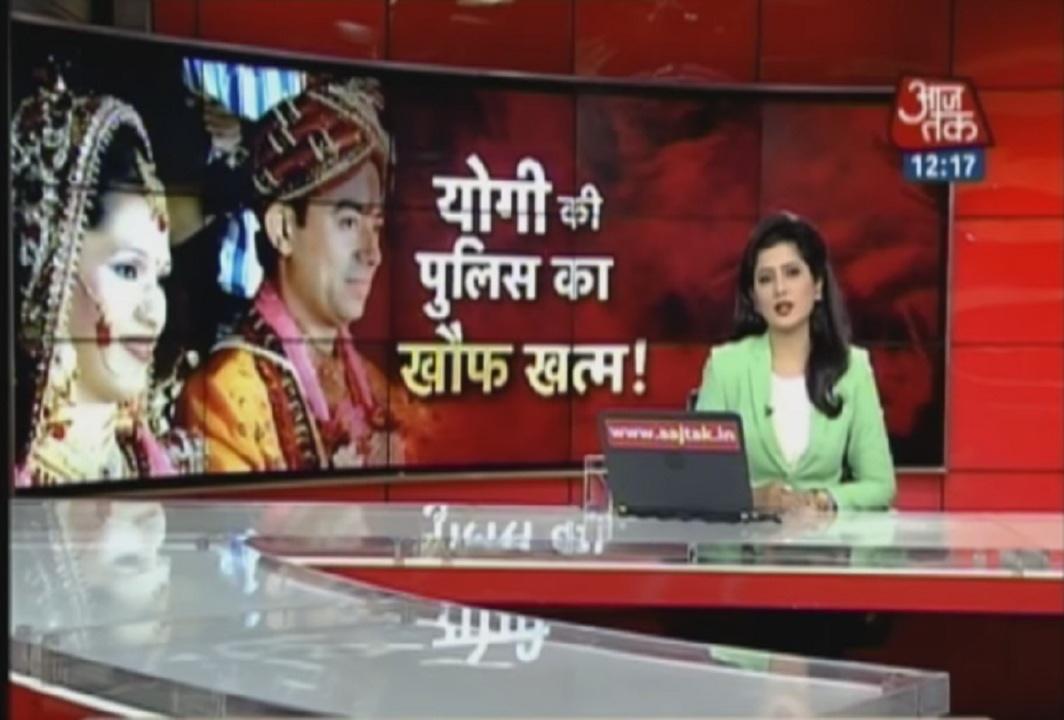 Neha Batham of AajTak presented a story about the murder of a couple in Allahabad saying the fear of the police has diminished under UP government headed by Yogi Adityanath. The anchor told the viewers that contractor Neeraj and his wife were attacked at 11 morning in the civil lines locality of Allahabad. Neeraj was killed on the spot while his wife is struggling for her life in a hospital. Police is yet to nab any culprit.

The anchor presented the report in most simple and effective manner to make the audience acquainted about the facts on the ground. Her expressions and body language indicated full confidence and command on the subject. Hence, she was selected best anchor of the day. 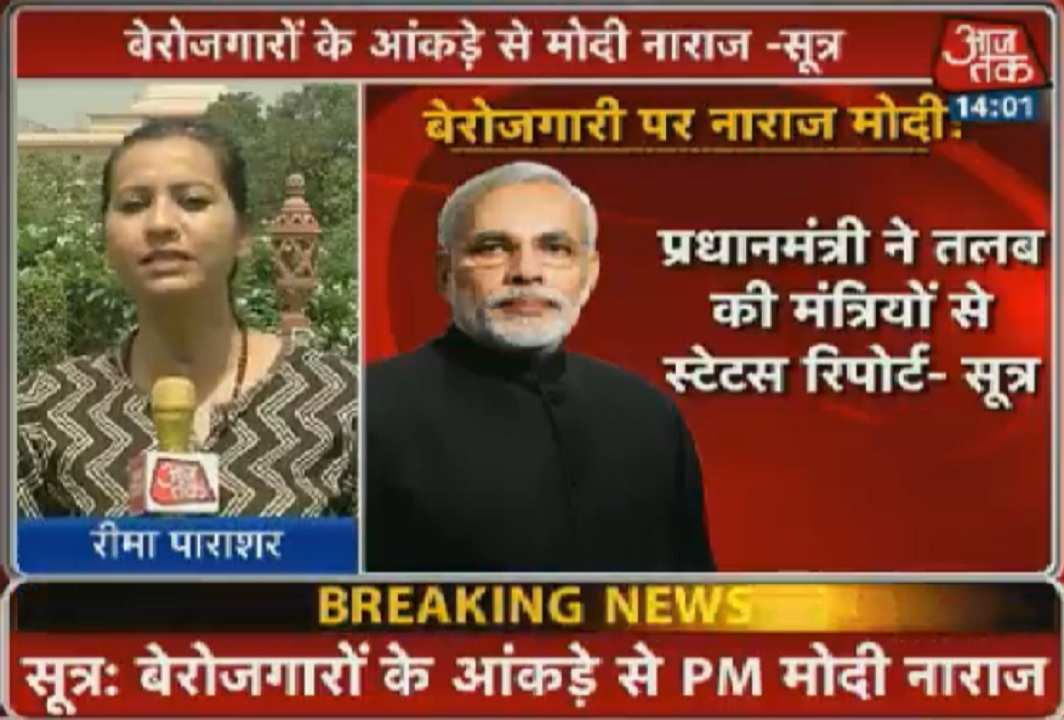 Reema Parashar of AajTak submitted a report about Prime Minister’s displeasure over rising unemployment after demonetisation. He has demanded status report from his cabinet colleagues on the subject. The reporter reminded viewers that the PM had promised to generate one crore new jobs every year.Reema gave all related information in most simple and profession manner.  Her delivery of the report was remarkable with confidence and clarity of the language. Hence she was selected as best reporter of the day.

Terror alert declared in Jammu & Kashmir and Punjab. Lashkar’s handler Hanzia is reportedly in India. Army installations might be on their list.

34 killed in a terror attack at a casino in Philippines.