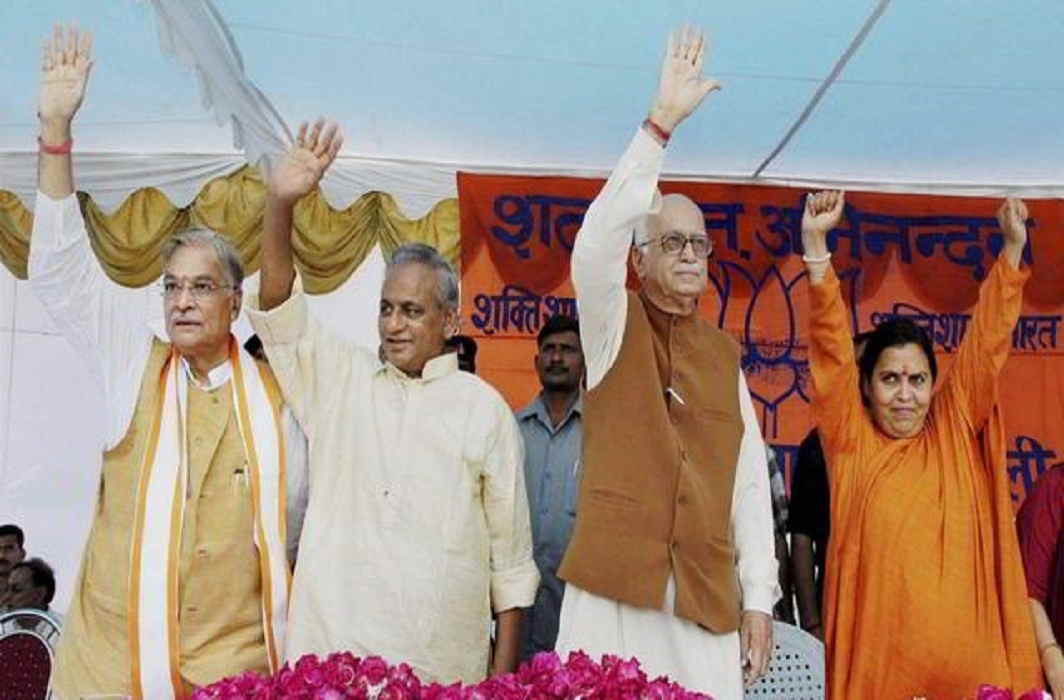 On Tuesday APN monitoring team found news story about framing of charges against senior BJP leaders in the Babri Masjid demolition case as the most covered topic. Purnima Mishra of Zee News and Shreya Bahuguna of ABP News were selected as the best anchor and reporter of the day. NDTV was fastest in breaking news with accuracy throughout the day.

The CBI special court  has framed charges against senior BJP leaders L.K. Advani, Murli Manohar Joshi and Union Minister Uma Bharti of criminal conspiracy under Section 120 (b) of the IPC in 1992 Babri  Masjid demolition case. At the same time court also granted bail to them. This has ended the possibility of L.K. Advani becoming presidential nominee in the upcoming elections. Advani’s name was being discussed as the most probable candidate for the top position. However, Kalyan Singh, former CM of Uttar Pradesh, can heave a sigh of relief, as no case proceedings can be conducted against him for being Governor of Rajasthan. This news was carried by most TV channels throughout the day, hence was marked as most covered story of the day. 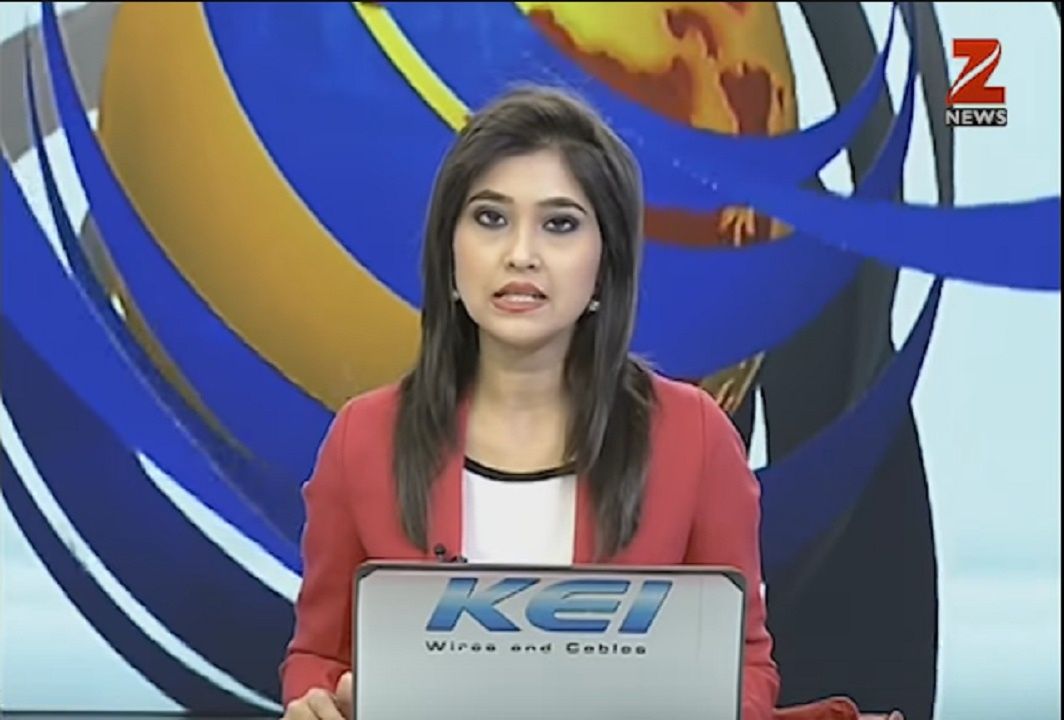 Purnima Mishra of Zee News began her bulletin with the breaking news about the death of an IFS trainee in suspicious conditions in Ber Sarai in New Delhi. The dead body of Amit Dahiya, the IFS trainee, was found in a swimming pool. The anchor informed the audience that Amit belongs to Sonepat, Haryana. Police has started investigation to find out the reasons behind the death of the trainee officer. The anchor dealt with the story with full confidence and described it with simple and clear language. Purnima did not show any uneasiness or commit fumbles during the report. Hence she was selected as best anchor of the day. 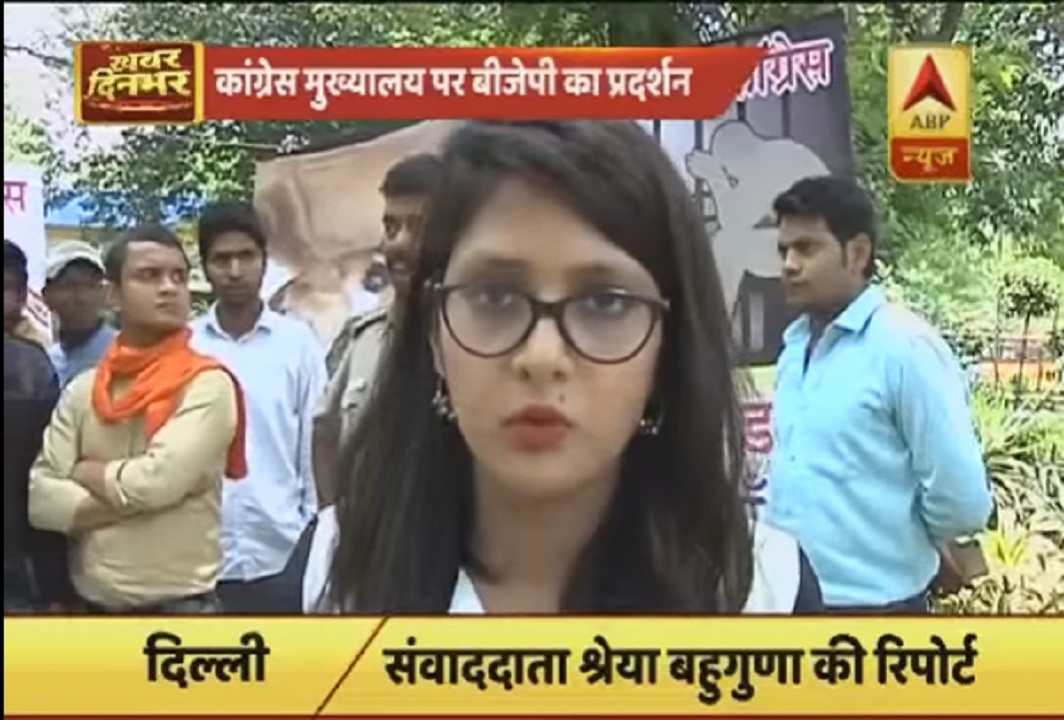 Shreya Bahuguna of ABP News covered a protest demonstration by BJP Yuva Morcha at Congress headquarters in Delhi against the killing of an ox in public by Congress workers in Kerala. The reporter said that cow vigilantes have become active in the protest. The protesters were shouting slogans demanding apology from Sonia Gandhi and Rahul Gandhi for misdeeds of it cadres in Kerala.

During the report, Shreya tried to explain the whole issue for her audience and relayed visuals from the demonstration site. She used simple and attractive language and her expressions and confidence was visible throughout the report. Therefore, she was selected as best reporter of the day.

Advani and Murli Manohar Joshi reach CBI court in Lucknow. They may meet UP Chief Minister

CBI court grants bail to 12 including Advani for Rs. 20,000 surety each. Accused persons demand acquittal. Charges framed for conspiracy under 120 (b)

Hurriyat leaders Karate, Ghazi Baba and Naeem admit before NIA investigators of receiving funds from Pakistan. Sources says that Syed Ali Shah Geelani may face questioning in Delhi, FIR may follow against him

One rupee note back to be in circulation soon.