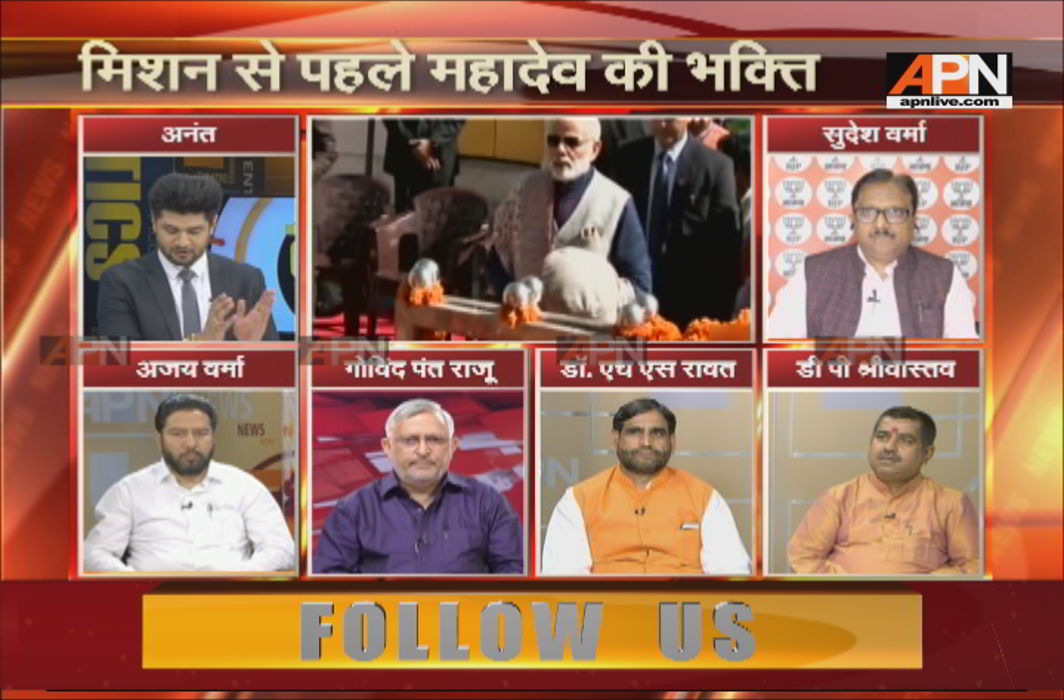 Mudda examines why some people put commerce and enjoyment ahead of health and environment, resulting in mixed success of the apex court’s firecracker ban on Diwali

With the Supreme Court ban on the sale of firecrackers in Delhi-NCR proving to be unsuccessful after certain quarters of the capital went ahead with bursting their fireworks on Diwali, the Mudda panel discussed the trade-off between public health and commerce pertaining to the activity and how the top court’s ruling was misused by jingoistic elements to create a communal rift.

Poddar felt the timing of the ruling left room for improvement and hurt the interests of traders, already reeling under demonetisation and GST. The court’s ruling will result in huge losses to them, he said.

Govind Pant Raju, on the other hand, cited a fine example to present his counterpoint. He described how General Electric, a multinational conglomerate company, spent years cleaning up the Hudson river to remove the chemical poison there which was a threat to humans and wildlife. The company spent billions in dredging efforts only to protect public health and the environment.

“The court’s order is just a small step aimed at curbing rising air pollution,” Raju said.  He, however, agreed that its timing was not perfect and that regulatory measures should have been implemented earlier.

Dr Narsingh was of the view that air pollution is directly proportional to incidence of pulmonary illnesses in the population. Agricultural waste burning and stubble burning are the main causes of atmospheric pollution on a local as well as regional scale, he said.

Sudesh Verma stressed on the need for raising awareness among people and providing alternative facilities. Steering clear of a communal twist, Verma said that use of firecrackers is an integral part of Hindu culture and we need a comprehensive policy on the same.