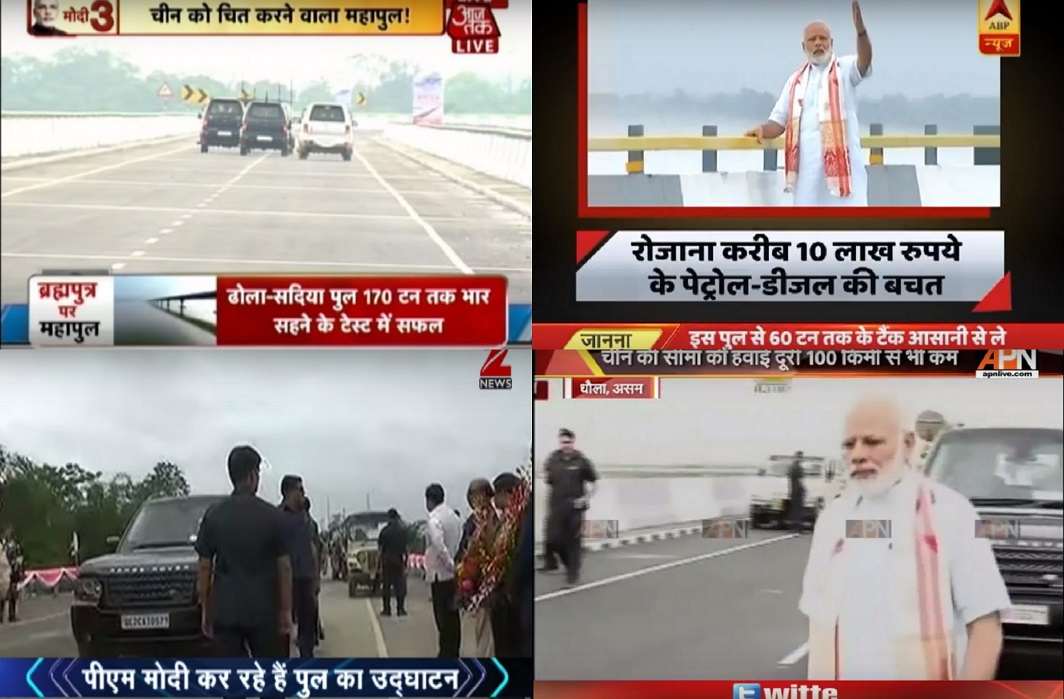 On Friday, our media monitoring team picked the inauguration of the Bhupen Hazarika Setu, India’s longest bridge at 9.15 km, connecting Dhola in Assam with Sadiya in Arunachal Pradesh as national television’s most covered story. Vidyanath Jha (Zee News) was deemed the best anchor by the team while Ravi Tripathi (also of Zee News) was the best reporter. In terms of breaking news with speed and accuracy, Aaj Tak was the fastest.

The longest bridge of India has been constructed across the Brahmaputra river in Sadia district of Assam. Prime Minister Narendra Modi reached Guwahati for the inauguration of the 9.5-km bridge which connects Assam and Arunachal Pradesh. This bridge will reduce the distance between the two states considerably. The PM in his address at the inaugural function said that the bridge, which was long awaited, was finally complete. He said that under his government the bridge would have been ready 10 years back. He changed the name of the bridge from ‘Dhola-Sadia’ to ‘Bhupen Hazarika’. This bridge has been named after the famous musician, singer, composer and recipient of the Dadasaheb Phalke award and Padma Bhushan Bhupen Hazarika. 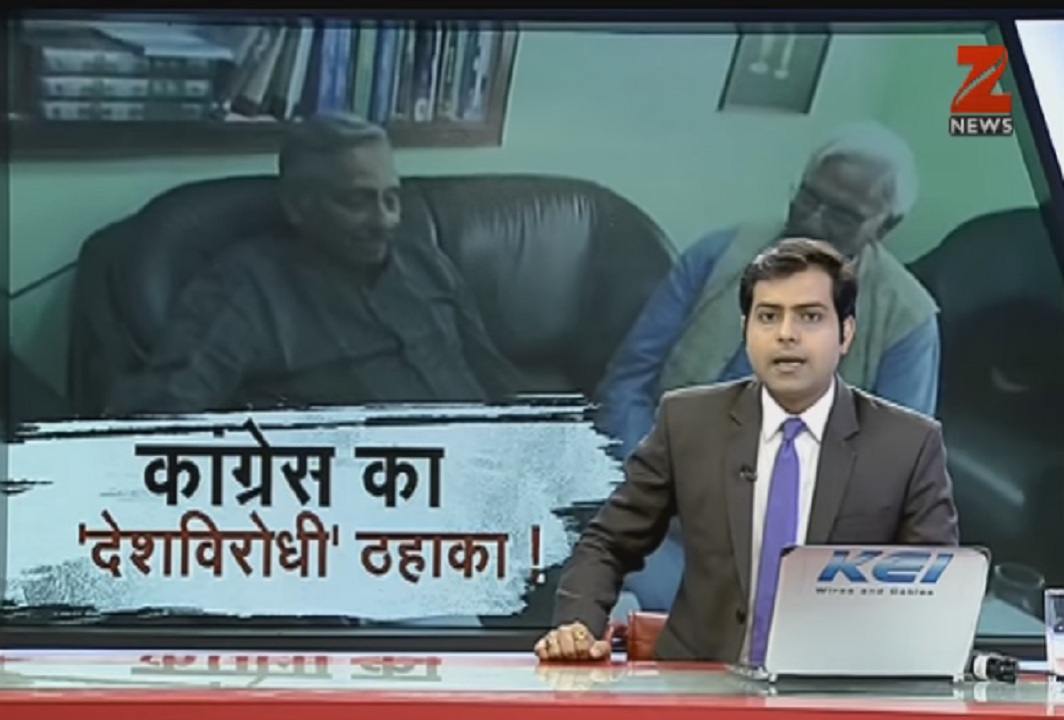 Vidyanath Jha of Zee News commenced the bulletin with Congress minister Mani Shankar Aiyar’s meeting with Hurriyat leader Syed Ali Shah Geelani. The anchor said that the leaders had met for a discussion on Kashmir. Journalist Vinod Sharma had also accompanied Aiyar. The anchor was smooth, knowledgeable and conveyed the facts efficiently. 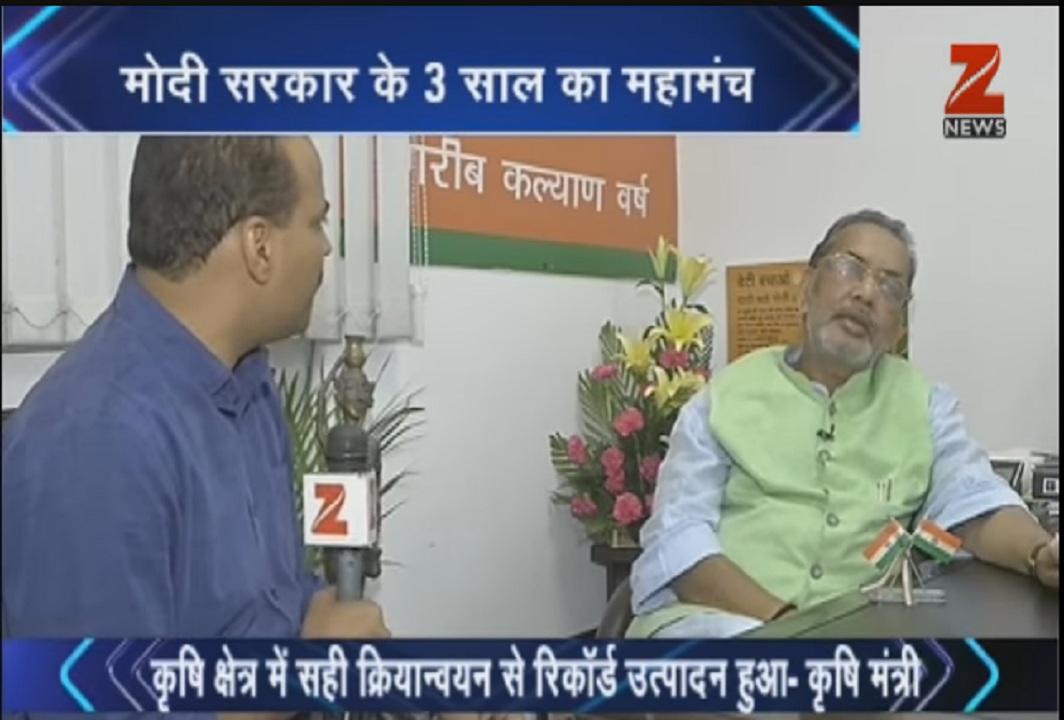 On the completion of three years of the Modi government Zee News reporter Ravi Tripathi had a special talk with Union Agriculture Minister Radha Mohan Singh. The minister said that in these three years the government had initiated many new programmes for farmers and there had been big changes in the agriculture budget. He said that his government was dedicated to the poor, the farmers and villages. The report was comprehensible for the ordinary viewer and the reporter drew eyeballs.

Ahead of the presidential election, all opposition parties meet at Sonia Gandhi’s residence

Ex-DGP of Punjab KPS Gill passes away at 82