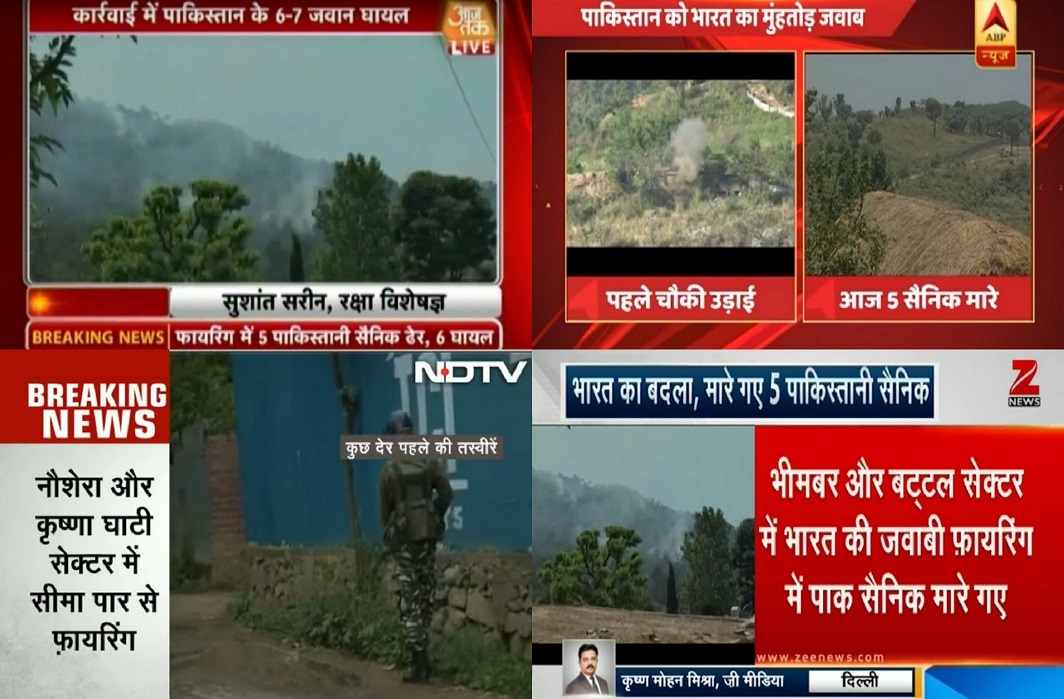 The Indian Army’s strong response to the continuing ceasefire violations by Pakistani soldiers along the Line of Control was the top story on all channels on Thursday. Five Pakistani soldiers were killed in the action in Naushera Sector of Rajouri and Krishna Ghati sector of Poonch. The Pakistani troops usually fire to divert attention of Indian soldiers so that terrorists can sneak in. But the terrorists were caught this time and a huge amount of ammunition recovered from them.

Best Anchor of The Day 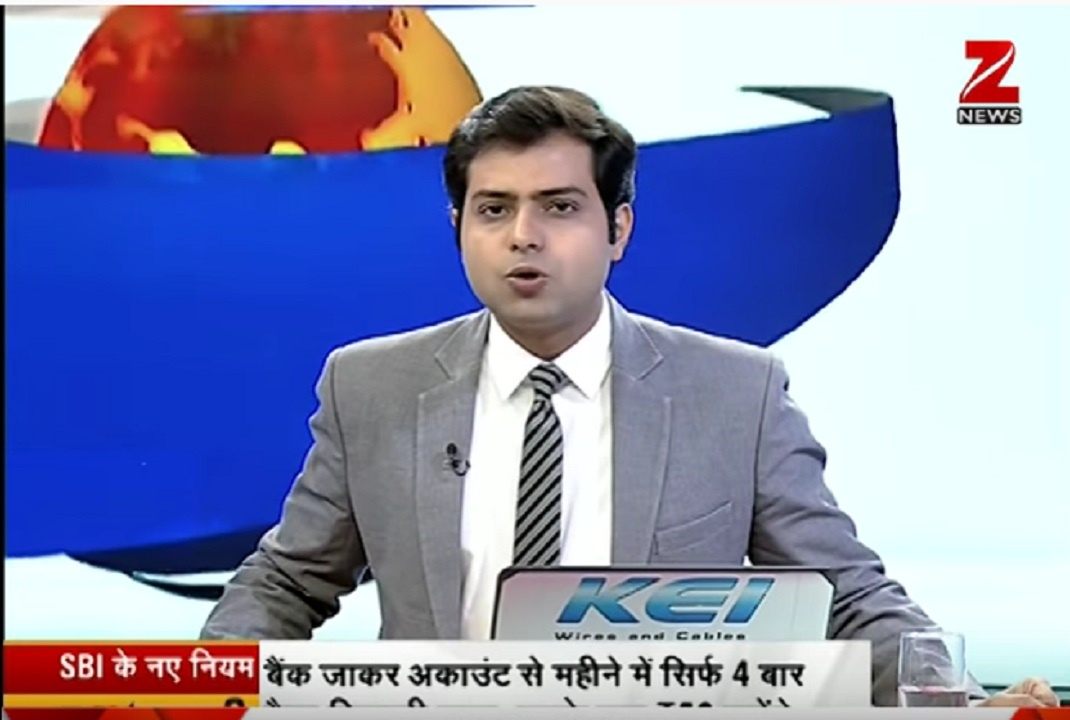 Anchor Vidya Natha Jha of Zee News is the pick of the anchors today. The attempted shooting of Delhi PWD scam whistleblower Rahul Sharma in Noida was the main event. Sharma had accused Delhi Chief Minister Kejriwal’s relative Sadhu Surendra Bansal of corruption. The anchor seemd to be in total control of the story and presented it without any hiccups.

Best Reporter of The Day 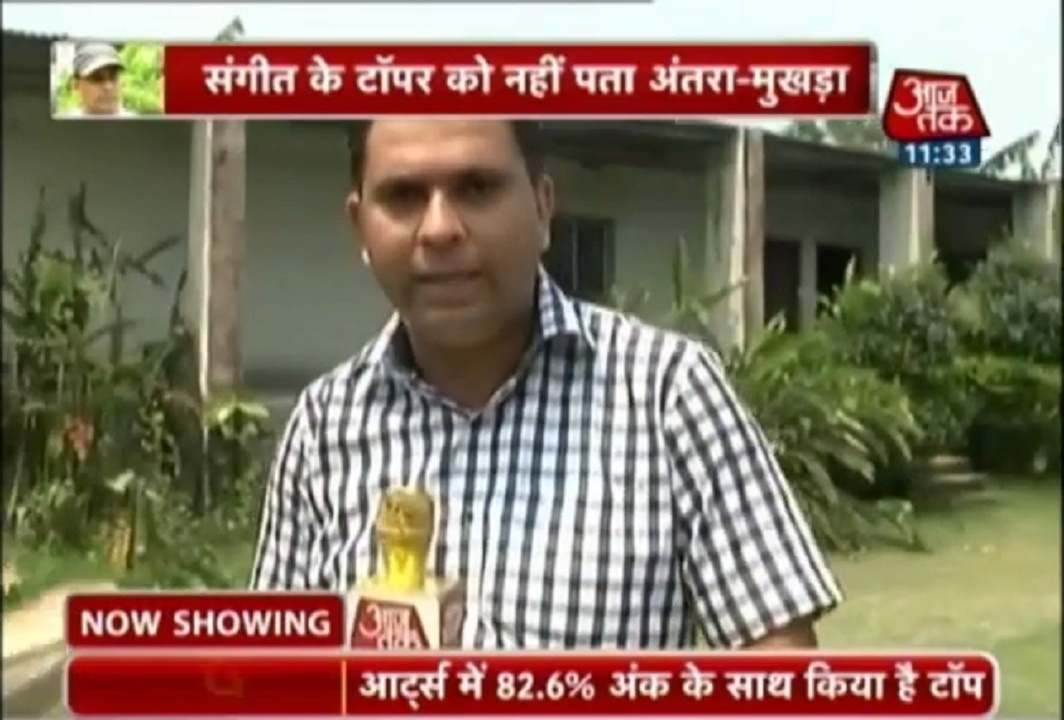 AajTak correspondent Rohit Singh was the best reporter on Thursday for revealing the ineptitude of Bihar school topper Ganesh Kumar who scored 65 of 70 in music practicals. Ganesh Kumar couldn’t tell the difference between an antara and a mukhda among other questions posed by Singh. The ability t report the story without resorting to hyperbole and gimmicks, made the story eminently watchable on TV. All due to Rohit Singh.