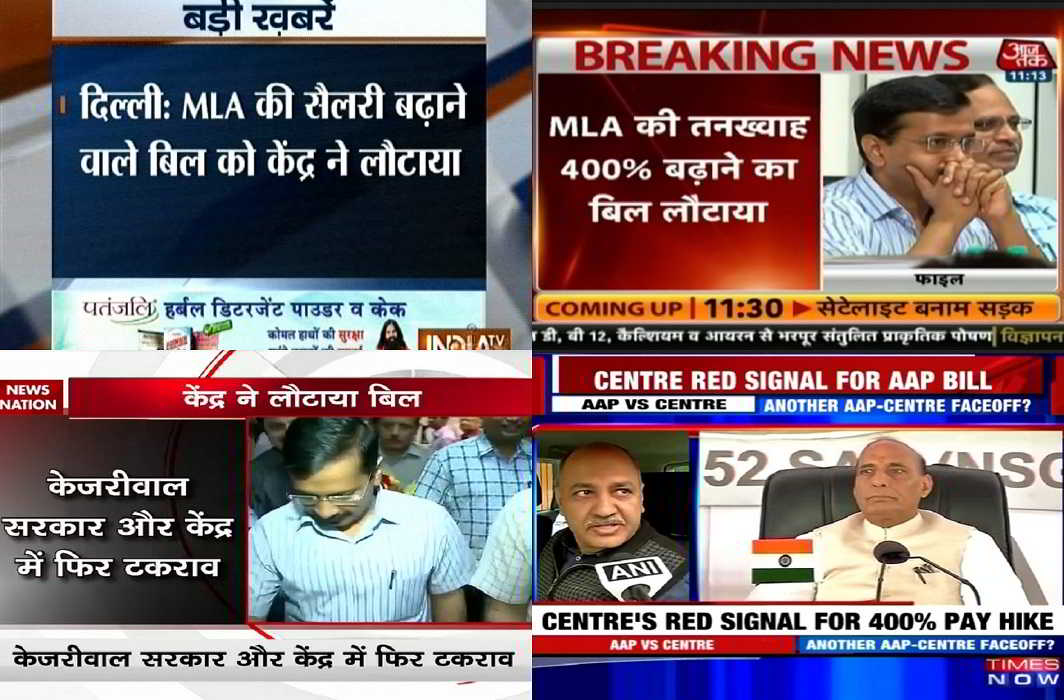 On Friday, our media monitoring team found Delhi Chief Minister Arvind Kejriwal, who sought a hike in MLA salaries, to be the most covered story while Kavita Singh of News Nation was the best anchor and Kapil Sharma of Aaj Tak was the best reporter of the day. In terms of speed of breaking news, Aaj Tak was the fastest.

Delhi Chief Minister Arvind Kejriwal on Friday asked the central government to increase MLAs’ salaries by 400 percent . However, the centre rejected the demand. Deputy CM Manish Sisodia and other Delhi ministers reacted sharply. Sisodia said the demand was aimed at reining in corruption. 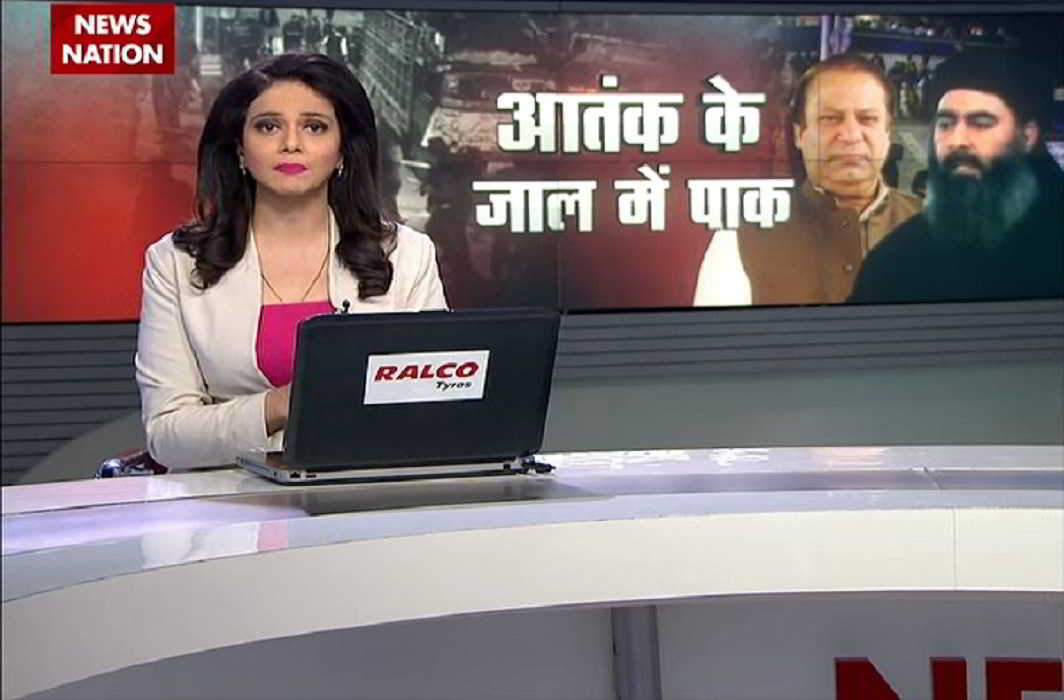 Anchor Kavita Singh of News Nation presented a report of a terror bomb attack in Islamabad which left 100 people dead and 300 others injured. The Islamic State (IS) took responsibility for the suicide bomb attack. The anchor’s presentation was at once emotional, informative and gripping. 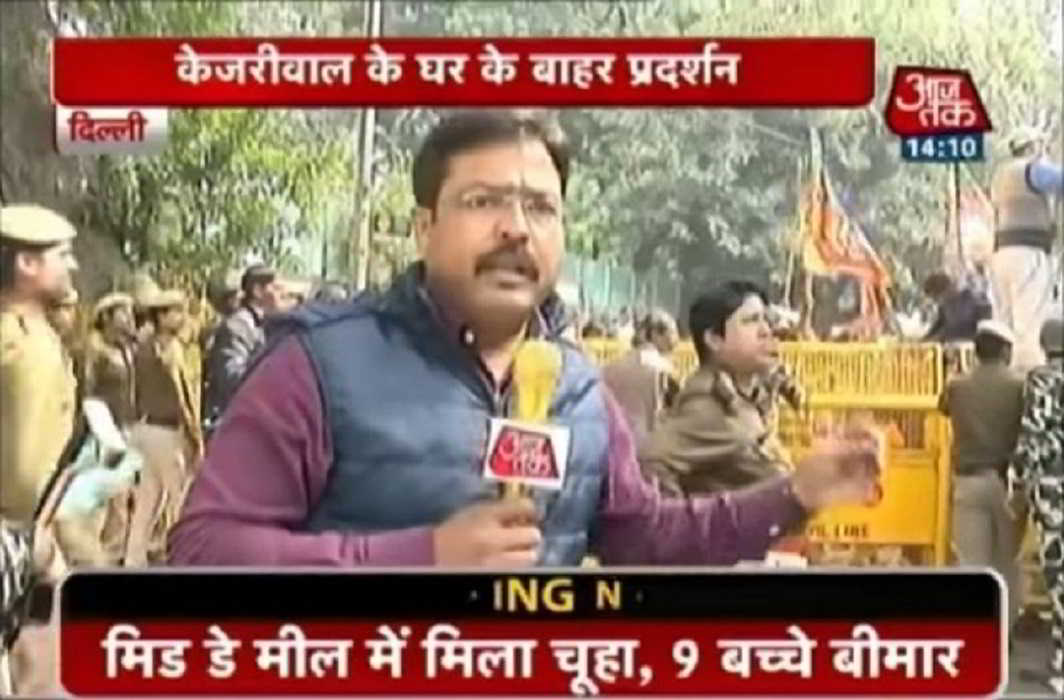 Kapil Sharma of Aaj Tak reported on the case of two dead rats being found in the food served under the mid-day meal scheme in a school in Sangam Vihar, New Delhi. Nine children fell ill after the meal. BJP MP Ramesh Bidhuri demonstrated in front of CM Arvind Kejriwal’s house over the incident.

The reporter spoke to people and described the condition of the canteen in the school. He covered every possible angle of the story and answered questions arising in the viewers’ minds.

Bomb blast in Sindh of Islamabad, IS owns responsibility