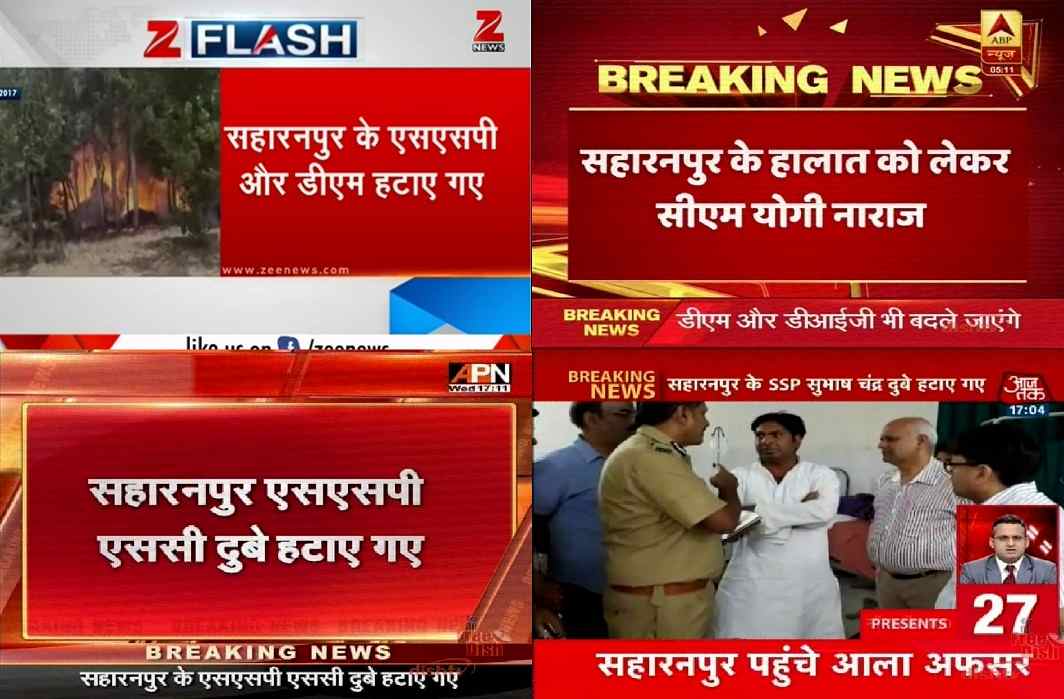 On Wednesday, our Media Monitoring Team found the Saharanpur violence to be the most covered story while Neha Batham of Aaj Tak was the best anchor and Ashok Singhal, from the same channel, was the best reporter of the day. In terms of speed of breaking news, Aaj Tak again was the fastest.

The violence in Saharanpur is continuing, and another death occurred on Wednesday. Political parties are exploiting the issue for political gain. Chief Minister Yogi Adityanath said he was saddened by the violence. Saharanpur’s SSP and DM have been suspended for inability to restore law and order. Pramod Kumar Pandey is the new DM and Babul Kumar the new SSP. The situation has turned into a challenge for the government as the opposition continues to raise questions over poor law and order in the state. 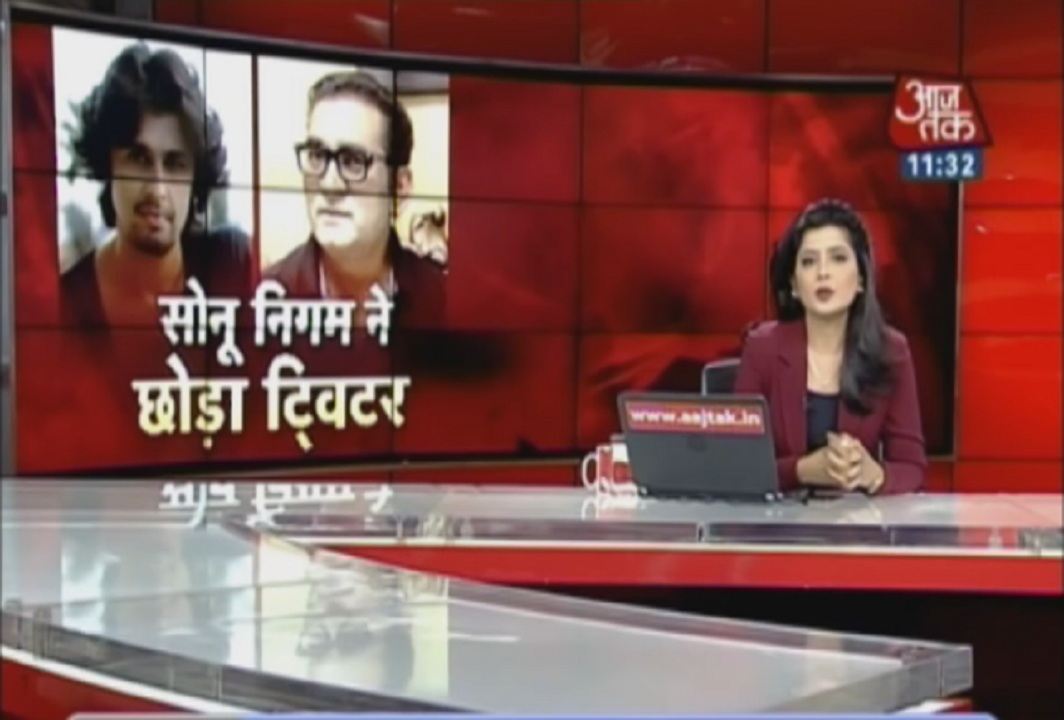 Neha Batham of Aaj Tak presented the story of Sonu Nigam quitting Twitter. The singer deleted his Twitter account in a show of support for fellow singer Abhijeet, whose account had been suspended by Twitter after he posted controversial comments against JNU student Shehla Rashid. The anchor explained the issue in great detail and with much focus. 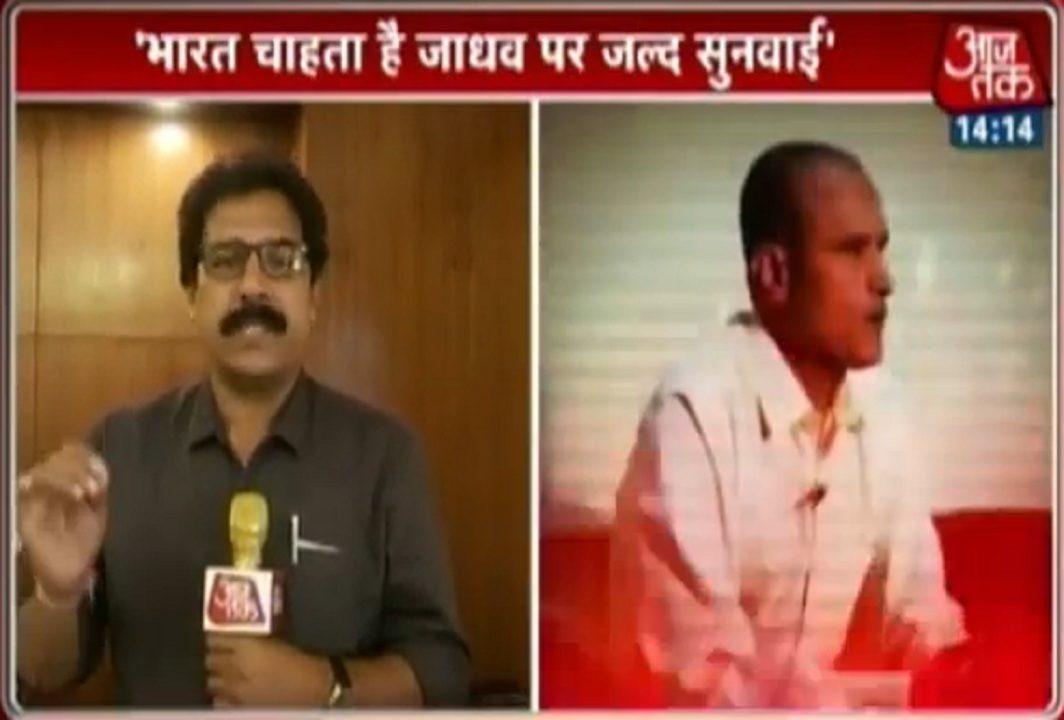 Ashok Singhal of Aaj Tak reported on the issue of Pakistan’s steadfast denial of justice to Kulbhushan Jadhav. Pakistan does not seem to be in a mood to give justice to Jadhav. Singhal spoke to Law Minister PP Choudhary. The reporter was passionate and involved, and used simple language to get the story and its ramifications across to as many viewers as possible.

Violence unabated in Saharanpur, another person named Ashok dies, family will be given Rs 15 lakh as compensation, 22 people arrested and FIR registered against three of them, state government calls for high-level meet to review the situation

We want to enjoy our game, we are hungry for a victory, and there is always pressure in matches against Pakistan: Indian skipper Virat Kohli