Views on news
Home People The Day in Pictures

Image highlights from around the world 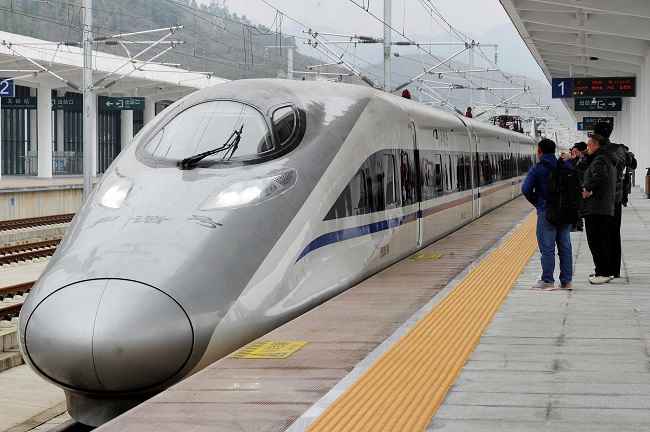 BULLET ON THE TRACKS: A high-speed railway train linking Shanghai and Kunming, of Yunnan province, is seen at a station during a partial operation, in Anshun, Guizhou province, China, December 28 (Reuters/UNI) 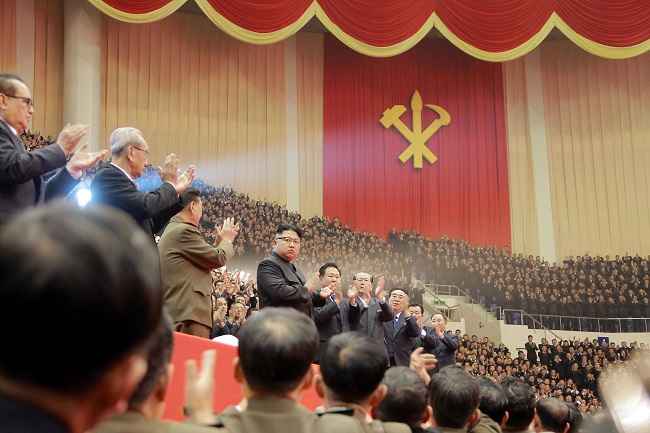 IN HIS HONOUR: North Korean leader Kim Jong Un attends a performance held for participants of the ruling party’s party meeting in an undated picture provided by KCNA in Pyongyang on December 29 (Reuters/UNI) 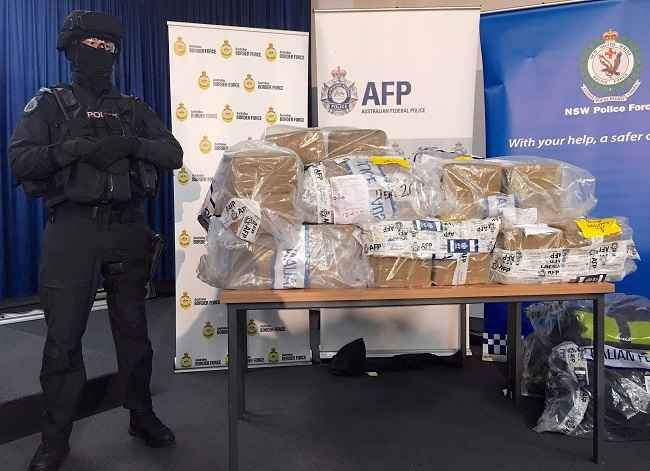 HUGE HAUL: An armed Australian Federal Police (AFP) officer stands next to the seized shipment of around 1.1 tonnes of cocaine during a media conference in Sydney, Australia, December 29, 2016 which they say has an estimated street value of around A$360 million (US$300 million) (Reuters/UNI) 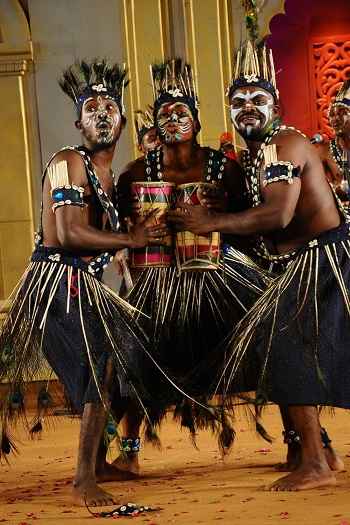 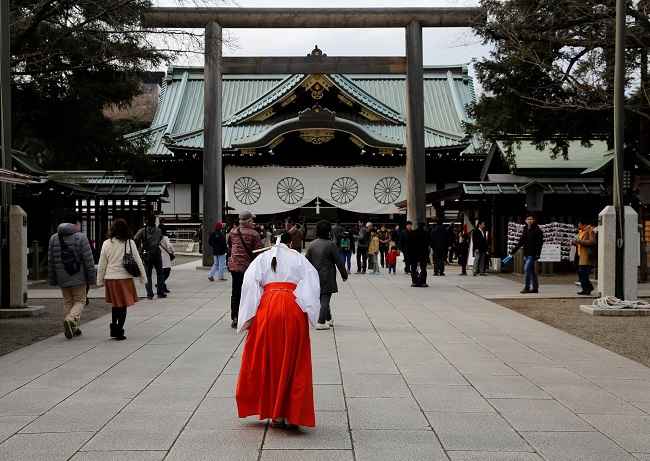 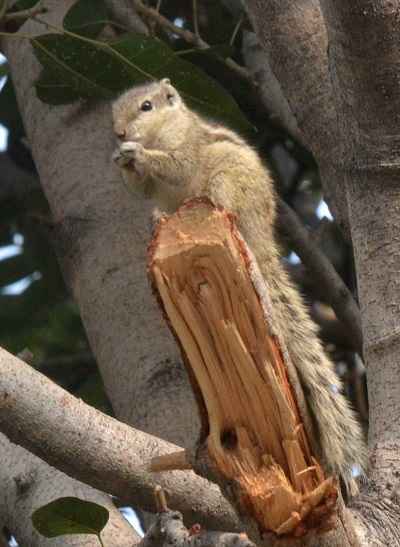 WHILE THE SUN SHINES: A squirrel enjoys the fine weather in New Delhi on December 29 (UNI) 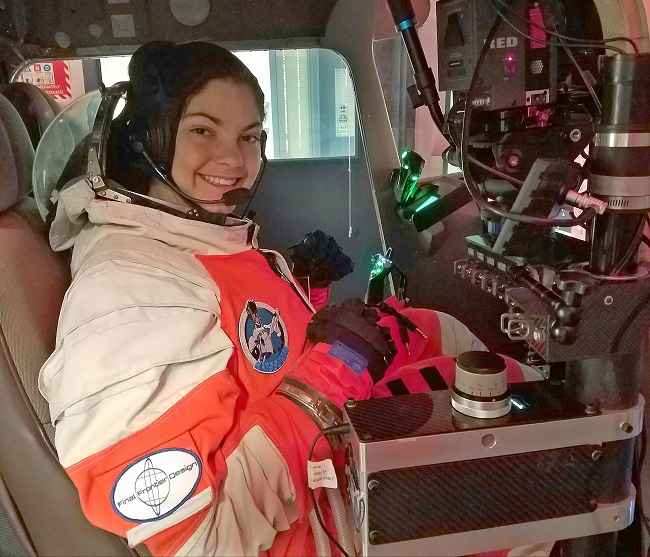 WHERE NO ONE HAS GONE BEFORE: Handout picture of Alyssa Carson, an American trainee astronaut and public speaker who is aiming to be on the first human mission to Mars (UNI) 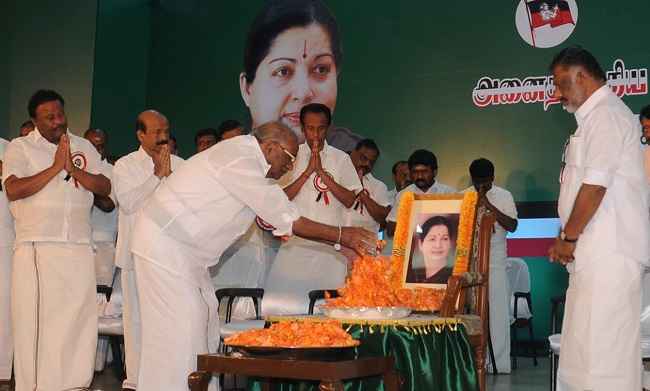 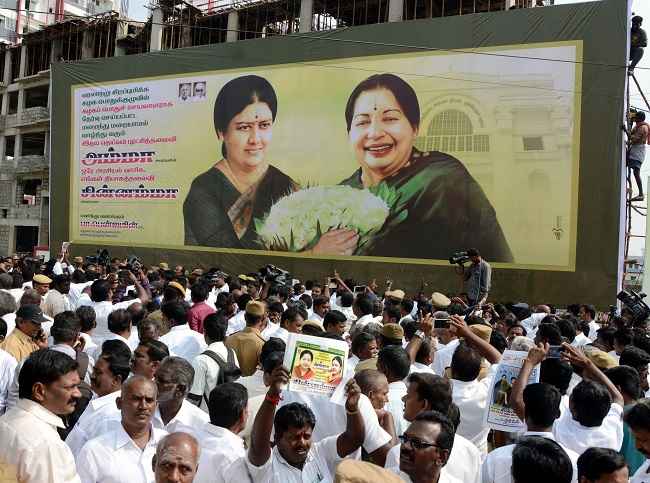 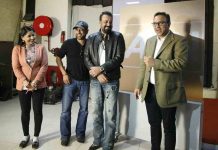